What is Organised Crime?

What is Organised Crime 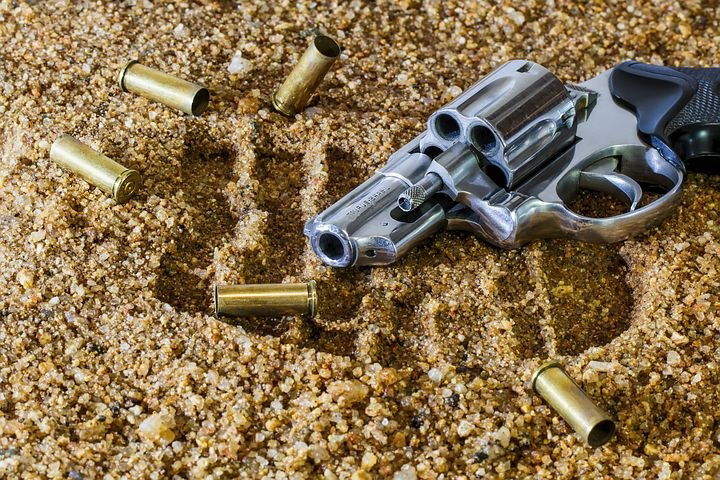 6.   Authorised people who can save them from detention. 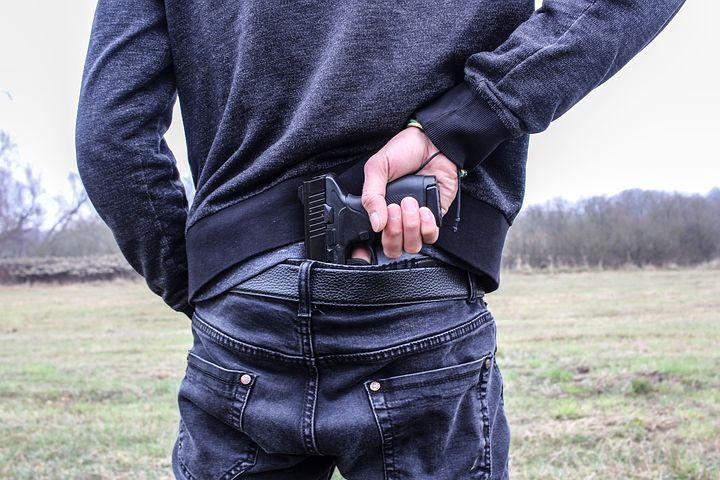 Gang criminality involves kidnapping, extortion, robbery,vehicle theft etc. on a large scale. The gang of the people are violent and they don’t hesitate to kill someone and spread violence in society. Mostly the gang members are notorious and can be seen in police records. We have heard about many local gangs also I’m our society who are professional criminals. 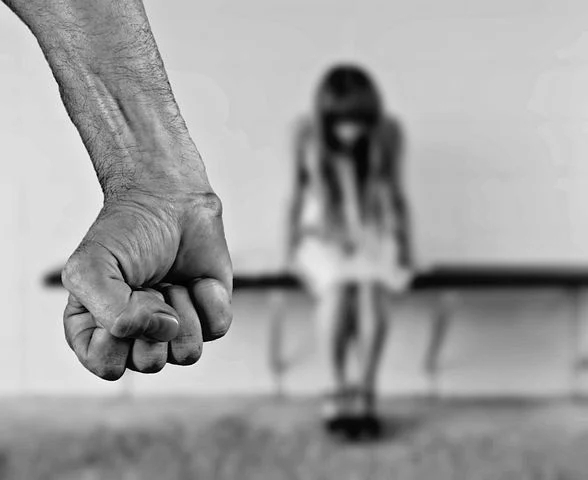 Racketeering involves prostitution, gambling, liquid trafficking, drug paddling etc. Racketeering also involve dishonest way of getting money by cheating people, selling worthless goods. The members of organised crime gangs take all the wealth and profit but allow the owner of illegal business to continue their illegal business and send them the amount of money. 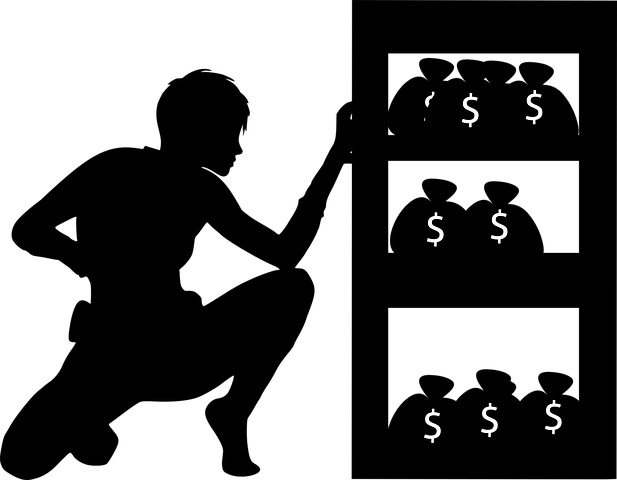 Syndicate crime is a crime committed by groups that engaged in planned criminal activities. That crime is also called furnishing illegal goods and services by an organised criminal gang. The illegal goods could be drugs, liquor etc.and the illegal services could be call-girls, gambling. The syndicates creates their own  business procedures and they avoid violence which differentiates them from organised criminal gangs who frequently use violence. 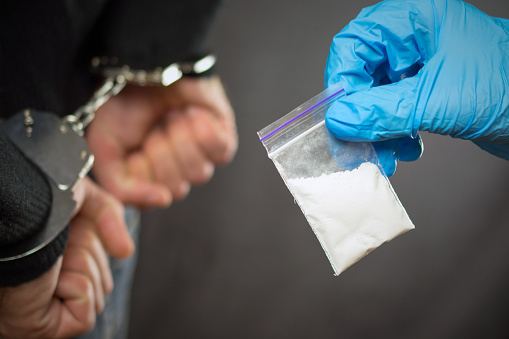 Taking all the crimes together it may be pointed out that without the support of politicians, police and businessmen it is not possible. Criminal of organised crimes gives protection to them and get money from them. This is really a serious issues and the government should make some serious laws to stop them. The people who are engaged with this crime is mostly youth. Population and unemployment is the main cause of involving with these gangs.

By proper awareness about organised crime goverment can take serious actions against them.