Cybercrime involves a network. When the internet was developed, no one thinks about any crime related internet but as time passes a new crime developed that is cybercrime.
When crimes are related to the internet and cyberspace, called cybercrime.
Every internet user should know about cybercrime.
People who used the internet for their criminal activities are called cybercriminals and hackers. Cybercrime is called computer crime also.
Cyber terrorism is also a very serious matter nowadays. If we don’t know about cybercrimes, we can be a victim anytime.
Because of its nature, many of us don’t know what is cybercrime and after being a victim of that crime many of us don’t know also what should we do now.
Cybercriminals mostly hack old age people’s bank account and take their private information, and most of the people themself share their information because they can’t understand what is going here.
So if we want to safe ourself with cybercrime, we should know what is cybercrime and types of cybercrime.
So let me introduce you types of cybercrime.
Hacking 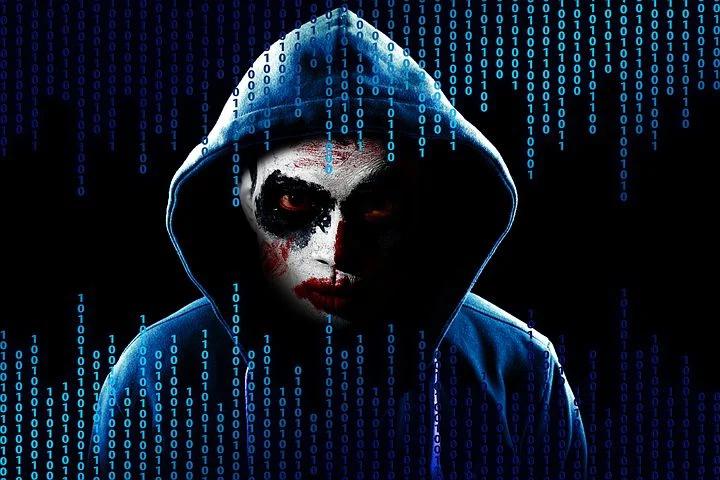 In this crime mostly hackers enter restricted areas without their permission and access the personal and sensitive information of others. This restricted area can be a personal computer or online account, bank accounts etc.
Hacking can be done by professional hackers. Many people appointed hackers to hack someone’s account for their own benefit or spy purpose. The most worrying situation is that owner doesn’t know about what is going with his account. Hackers can enter any computer with some hacking software and no one can catch them.
Cyberstalking 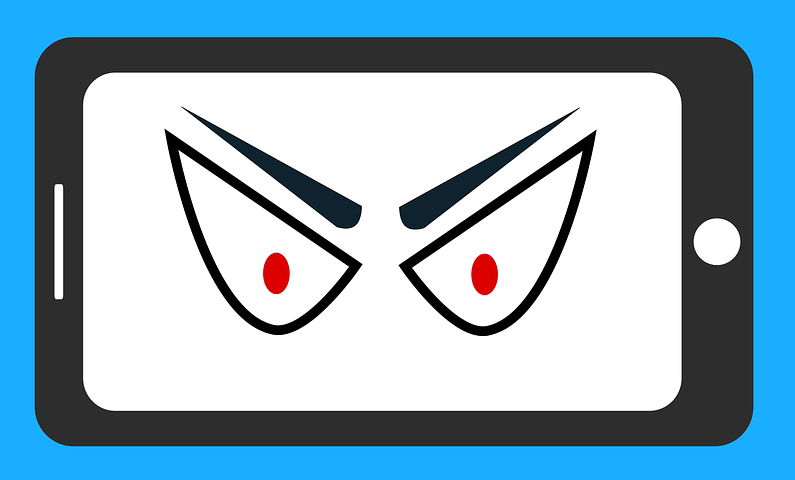 This is one of the types of cybercrime the victim is harassed online by a stalker. Mostly it can be seen on social media platforms.
Generally, stalker teases victim by online messages and emails. They always search the users who have less knowledge about internet and minor people. They get friendly with them and enquire their personal information and after that they blackmailed them. They make their life hell and sometimes the victim commits suicide because he/she won’t know how to cope up with the situation. That’s why we should be aware of cybercrimes.
Identity theft 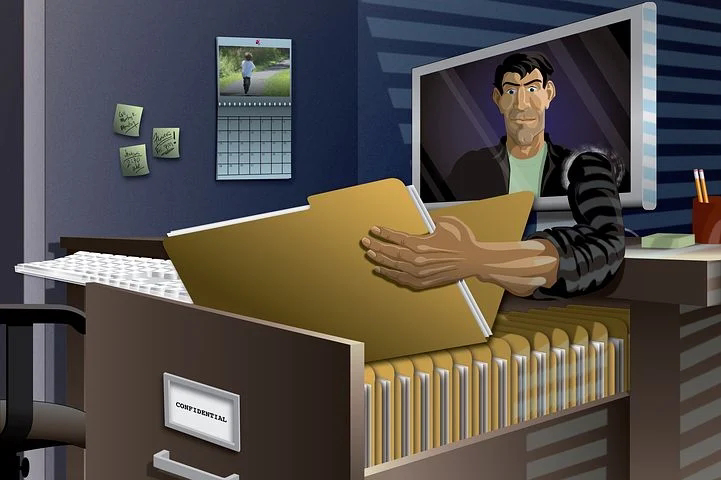 This is a common crime and can be seen by many people. Hackers get access to personal information, bank account and online information and purchase things with victim’s account. Resulting in a huge financial loss to the victim.
Copyright Theft 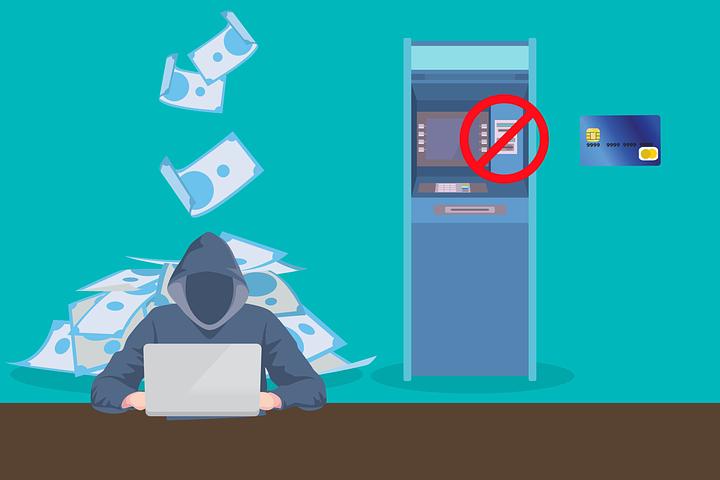 This crime is being done when anyone violates copyright laws. When a person or company makes a movie, music, story, game and software and keeps the copyright act on it and without his concern and permission anyone distributes freely, is cyber theft. Software piracy is also a cyber theft.
Child pornography  and child abuse 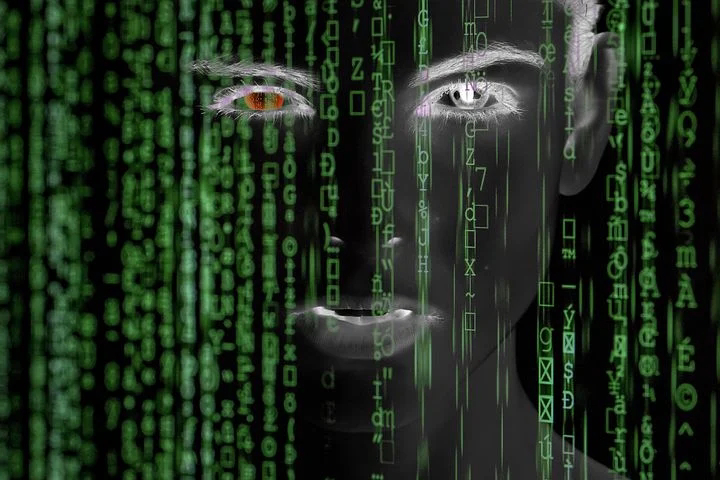 Criminals use chat rooms for chatting with minors and when they addicted to them they meet them and force to pornography. Children of minor ages don’t know about their trap and got involved with them. Criminal than physically abuses children. Government is doing work on this field and somewhat they succeeded.
Malicious software 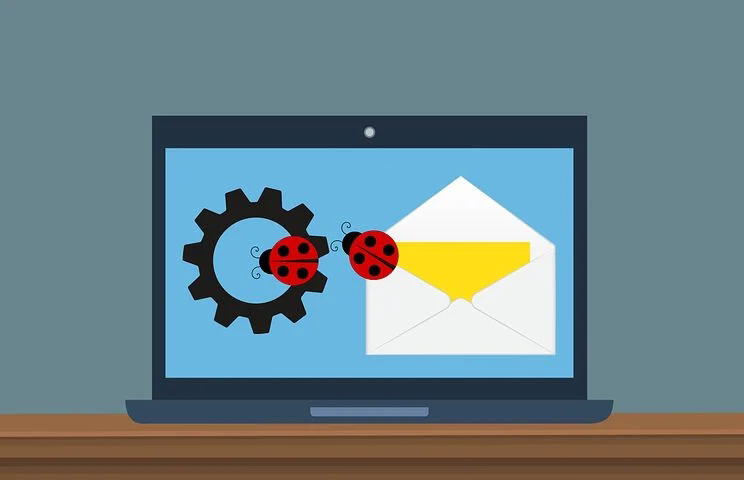 There is much internet-based software which hackers use for hacking. Once the user installs them, hackers get access to their information and account. Sometimes the virus can damage user’s software also.
This software can be installed by a single click to the unknown link shared by anonymously via email attachments, SMS or just a random link.
Plastic card fraud We use our credit card and debit card many times in a day for the online transaction. When our information access by hackers and they use the amount for online purchase and online transfer, it is called plastic card fraud.
Spoofing 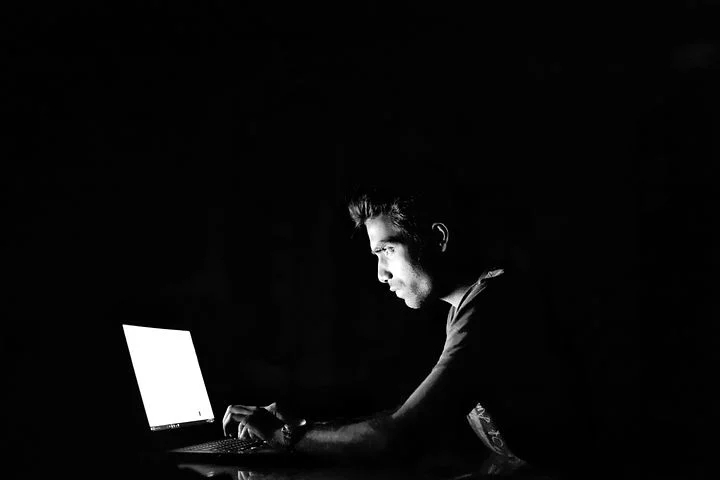 It’s a type of hacking where hacker introduces himself as a genuine user. Hackers use spoofing for access to computer and post links for spreading malware.
Data breach 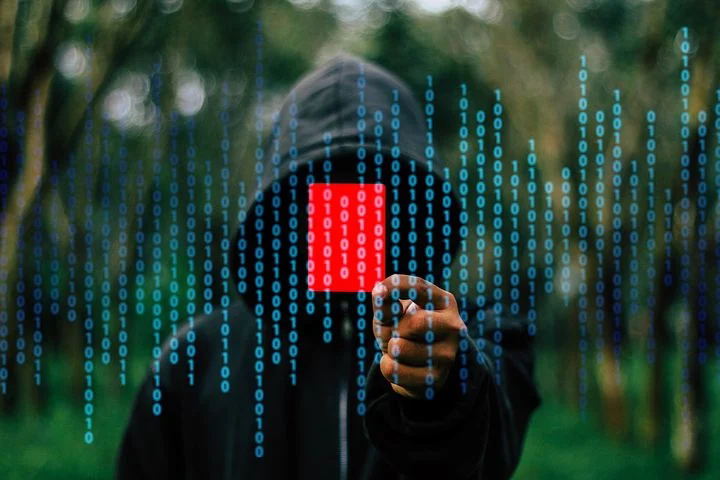 A data breach is a cybercrime that business or private information get released in
Unsecured environment. Consumer and seller both take a loss on account of a data breach.
Cyber terrorism 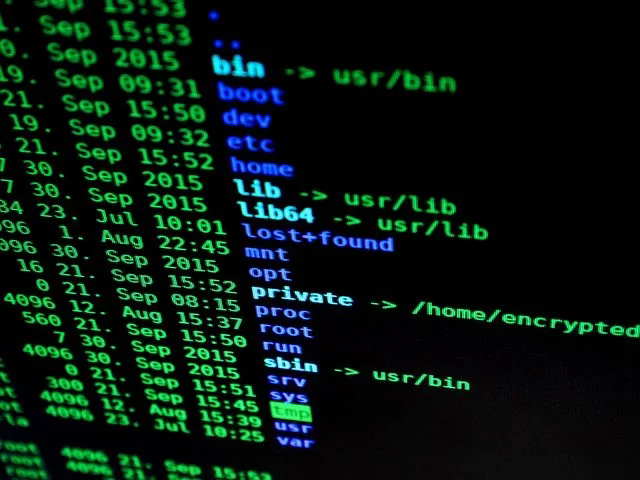 Cyber terrorism is being done against the government, military organization, banks, telecommunication. That type of terrorism is much dangerous than its traditional type. Cyberattack affects domestic and international level also. It’s a potential threat to nations and civilizations.
Warez distribution 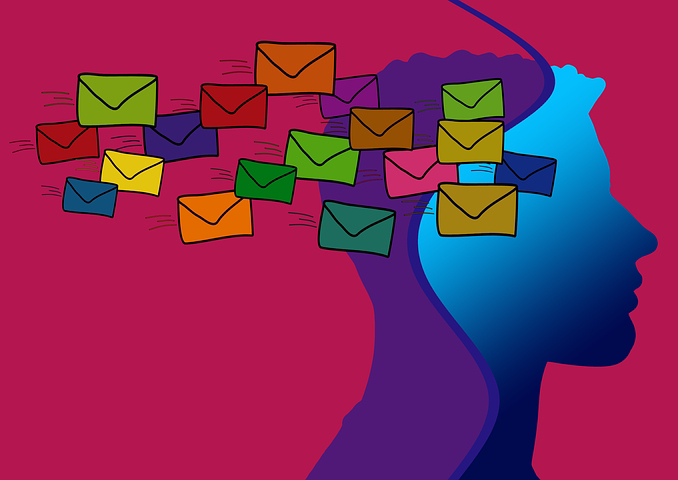 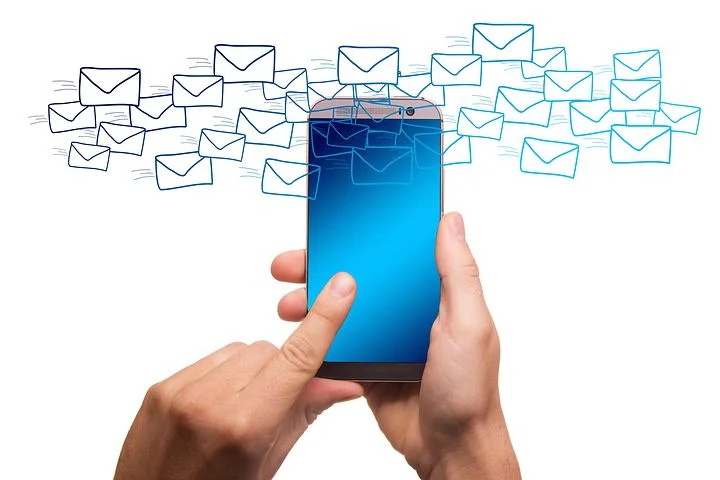 Online gambling is a type of betting which can be deal with computer and internet. It is also very dangerous like it’s a traditional form of betting. People’s life gets effected when they losses.
However, in some countries, online gambling legalized.
Selling illegal article 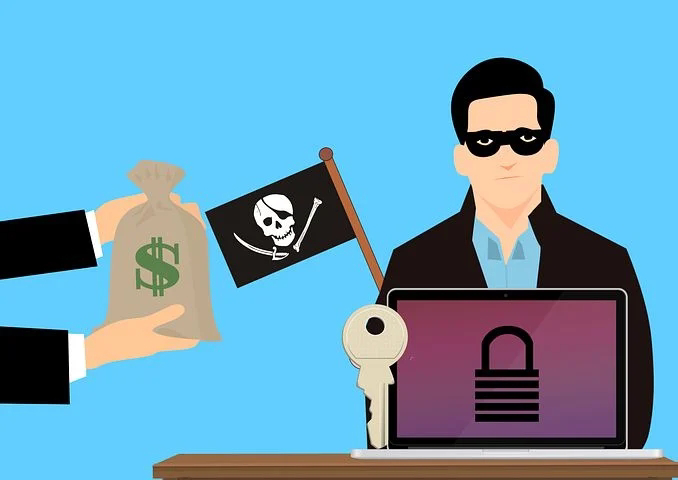 There are many fraud sites which selles some article that is not legal. After purchasing, the consumer got to know about its illegality. Hackers send emails for selling illegal products or legal products illegally.
Spamming

It’s very easy to spam people by offering them a winning offer, sale and lottery winning. That all are the type for trapping people.
Phishers 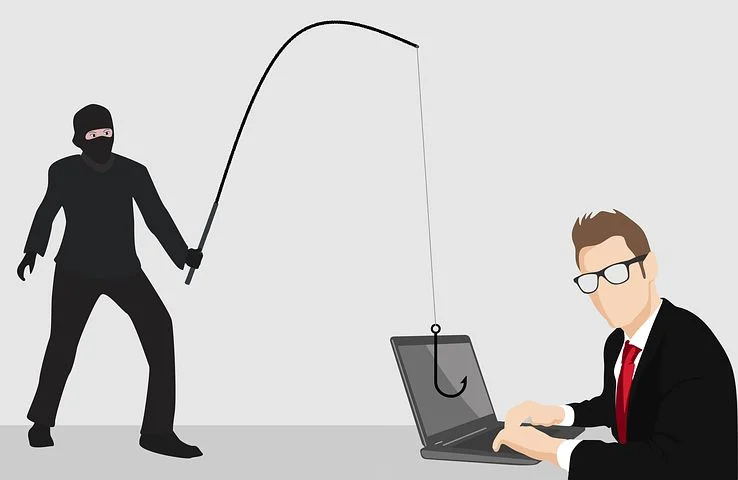 Whenever you get any message or phone call that your account is expired or update your KYC to remain open your account. We are sending you a link, click on the link and your account they will get started. Actually, these are the techniques of phishers.
So, guys, these are some most common types of cybercrime. However, as technology keep updating every single day, cybercriminals use to update their criminal technology accordingly.
So in today’s era, we need to be careful with these crimes.
With the further article, I will share cyber laws to deal with this crime.