Top 5 most populated countries in the world

August 20, 2020July 17, 2021 by Archana Dubey
Here I am back with a list of the top 5 most populated countries in the world.
As of records, the world population is already crossed 6 billion, resources are already in a dangerous situation. Most of the contribution in population, are from the following countries.
These countries higher in population density thus they represent the highest ratio of manpower. Among most of the populated countries mostly about to face several challenges like scarcity of basic resources like health, food and shelter, clean drinkable water, education etc.
It’s an alarm to wake up and control this uncontrollable problem.
Here the list below, 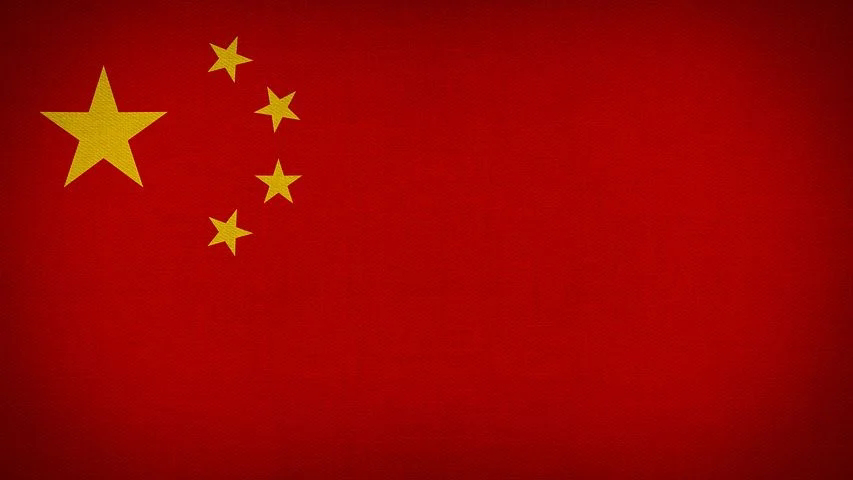 China, officially the People’s Republic of China, is the most populated country in the world. If we talk about population, China comes on no.1.
The current population of China is 1,440,055,438 people. It is based on world meter elaboration of the latest United Nations data. The official language of China is Mandarin Chinese.
Beijing is the capital of China. China has the biggest internet audience of the world with 772  million users but it’s under control by the government.
If we can see we are surrounded by Chinese applications and technology.
2. India 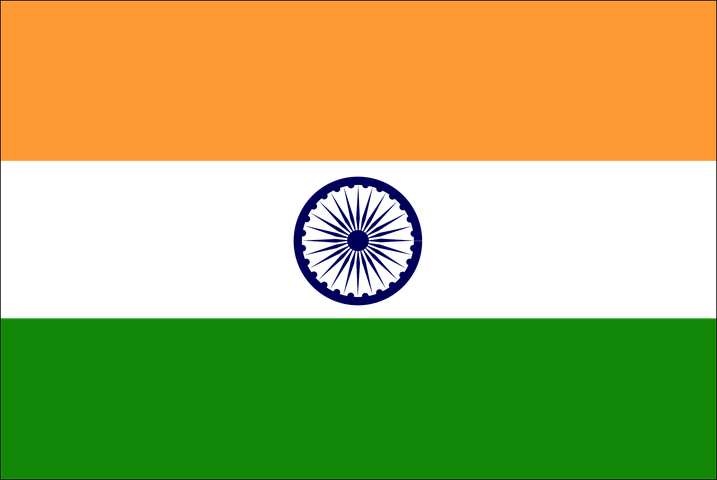 India (भारत), officially the Republic of India is the second most populated country of the world. The current population of India is
1,380,004,485 people  based on UN data.
India is the most populous democracy in the world.
New Delhi is the capital of India. India has one of the most ancient civilization. Hindi is the official language of India. Hindi is the fourth most spoken language in the world and the second-largest English speaking country of the world. India has one of the world’s largest military. Indian invented many things and has many scholars in every field of technology. Indian culture is very famous. There are many religions and languages. A country with diversified culture but yet to combine by heart.
3. United States 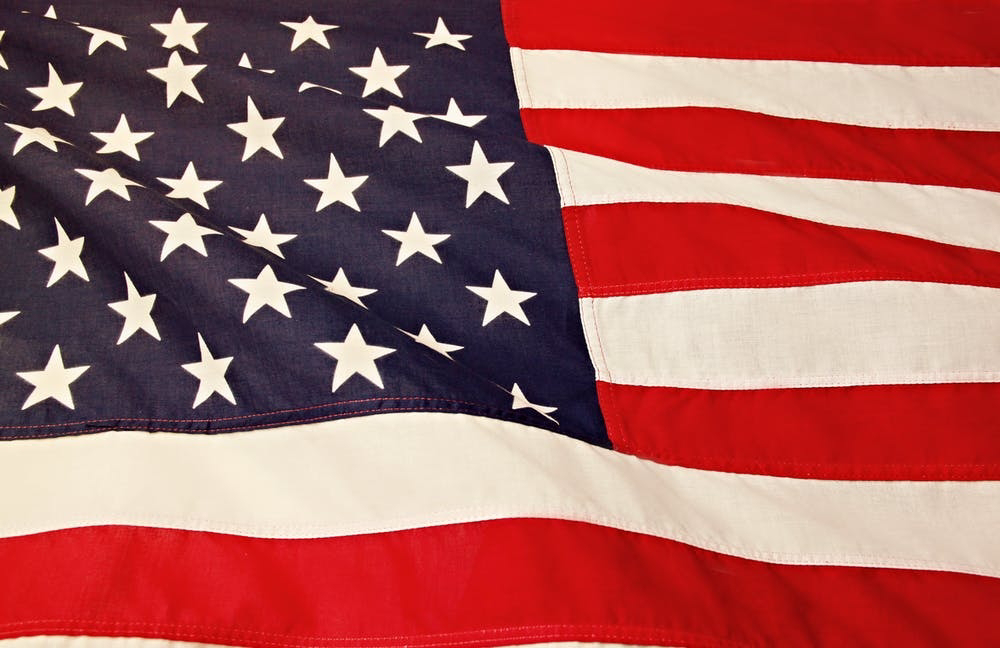 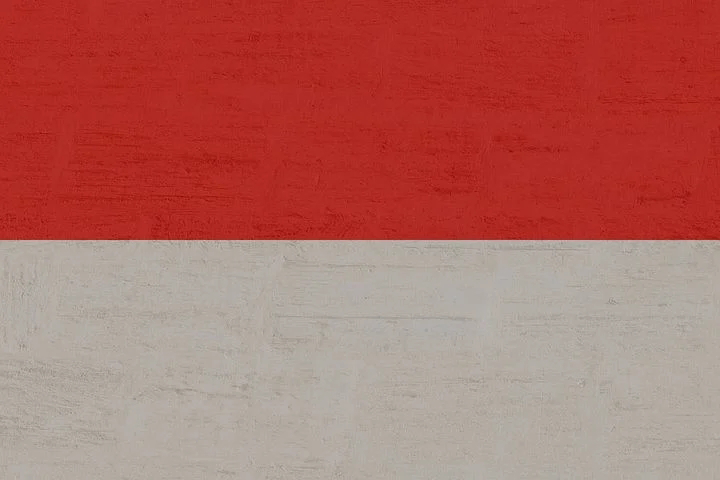 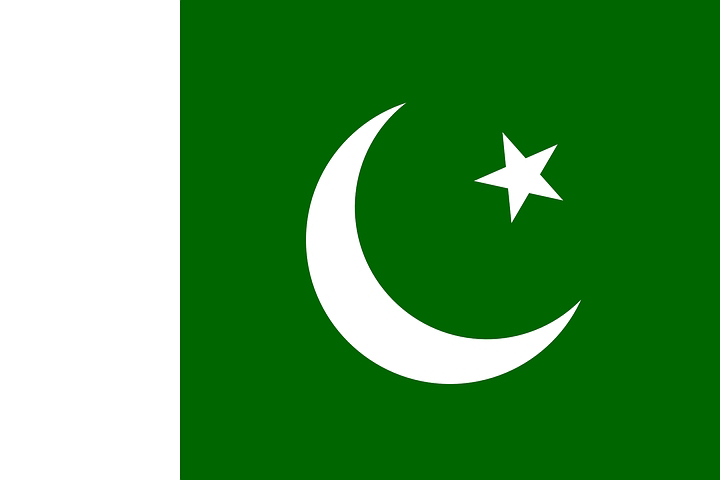 Pakistan, officially the Islamic Republic of Pakistan. Pakistan is the fifth most populated country in the world. The population of Pakistan is 220,892,330 people according to UN data. Islamabad is the capital of Pakistan. Pakistan has the sixth-largest standing armed force in the world. Pakistan is an Islamic country.
So, guys, these are the top 5 most populated countries as of now.
High population is a symbol of high manpower strength but at the same time, most of the countries are suffering from side effects of being highly population nation.
Scarcity of basic needs is basic issues here.
Mostly govts are already aware of drawbacks of high population. China once applies “One child policy” through the nation.
India already suggested and recommend their citizens with a slogan like “Hum do Humare do”, “Bachche does hi achche” years back.
But still, this problem is raising day by day.
Blessings of huge manpower already converted into the curse of the scarcity of basic needs due to high population.
Governments must apply constitutional amendment for population control in favour of public health and wealth.

868 thoughts on “Top 5 most populated countries in the world”