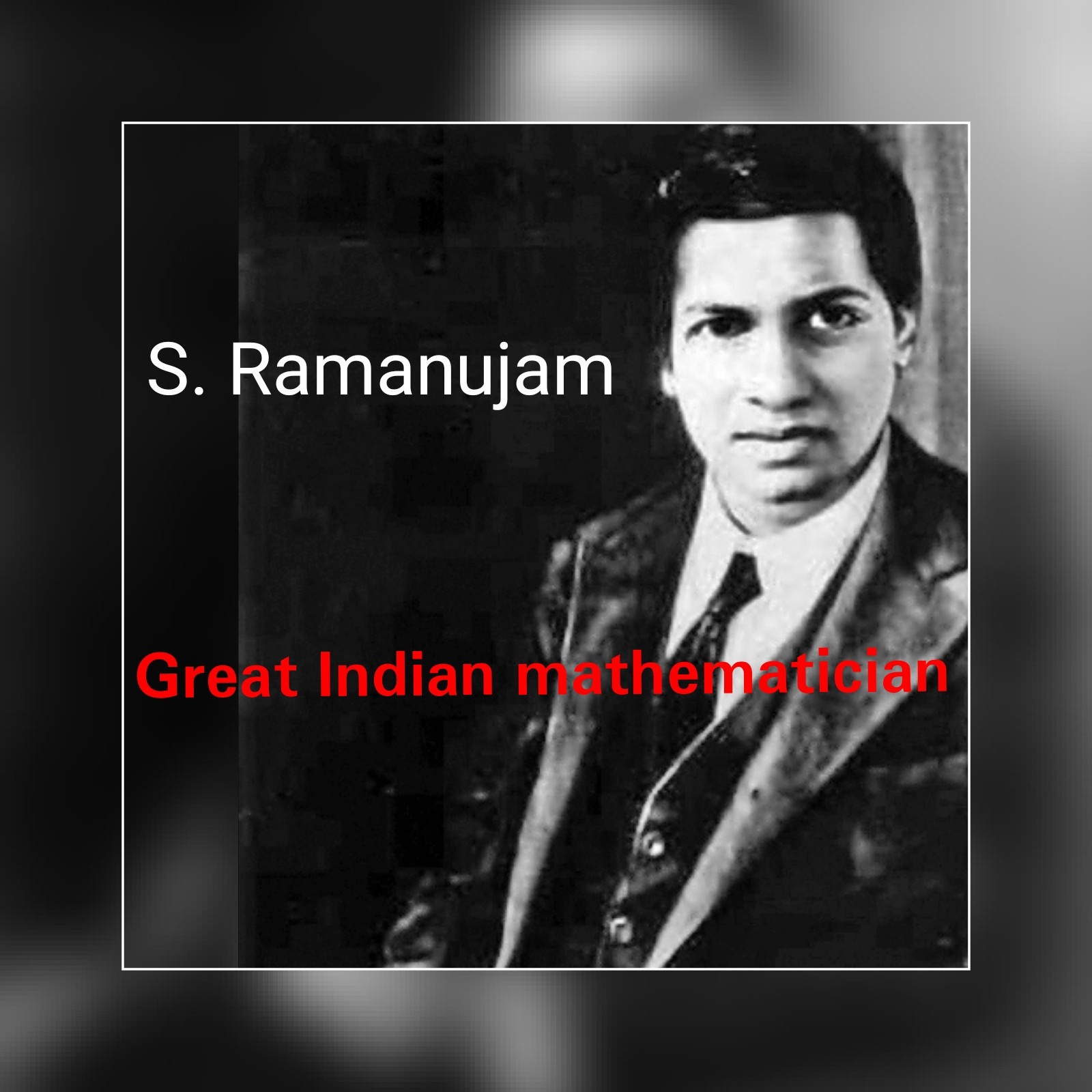 Srinivasa Ramanujan Aiyangar was an Indian mathematician who contributed to the “ theory of numbers”. He was born in Erode, Tamil Nadu, on 22 December 1887, he grew up in poverty, his father working as an accounting clerk, while his mother was a temple singer and earns a bit. The mathematician died on April 26, 1920,
This year his 100th death anniversary, let us retrieve some interesting facts about S. Ramanujan.
In his short but great life, Ramanujan proved around 3,900 results and most of them have now been proven correct after his death. That time no living mathematician in comparison to his knowledge of continued fractions yet he never had a formal education about modern mathematics.
S. Ramanujan cleared his primary examinations in English, Maths, Geography, and Tamil. Not only cleared, but he also cleared with scores top in District, and he was Aged Just 10.
S. Ramanujan received merit certificates and academic awards that continued throughout his school career, that time he was just 14.
S. Ramanujan solved around 5,000 theorems in Pure and Applied Mathematics, that time he was just 15.
Ramanujan had obtained a scholarship by the University of Madras, but he lost it because he neglected his studies in other subjects other than mathematics.
In 1911, S. Ramanujan published his first paper in the Journal of Indian Mathematical Society.
In 1913, Ramanujan started communicating with Godfrey H Hardy, a British mathematician from Cambridge. This led him to obtain a scholarship from the University of Madras and a grant from Trinity College in Cambridge, after which Hardy arranged a trip for him to England and started to work on research with Hardy there.
In 1918, S. Ramanujan was elected as a member of “The Royal Society of London” for his advances, especially in the field of the partition of numbers, and the publication of his papers in several English as well as European journals.
In 1919, he was diagnosed with tuberculosis and recovered enough too. He returned to India but died on 26 April 1920 at the very early age of just 32 years. However, the mathematics community of the world recognized him as a genius with no comparison. S. Ramanujan compiled three notebooks and a huge bundle of pages, which contained unpublished result which was being verified by mathematicians many years after his death and proved his research was absolutely correct.
Some of his revolutionary findings are,
• Landau–Ramanujan constant
• Mock theta functions
• Ramanujan–Soldner constant
• Ramanujan theta function
• Ramanujan’s sum
• Rogers–Ramanujan identities
• Ramanujan’s master theorem
• Ramanujan–Sato series
• Ramanujan conjecture
• Ramanujan prime
In 2015 a British filmmaker Matthew Brown made a biographical drama film on the life of S.Ramanujam The men who knew infinity(IMDb 7.2/10)