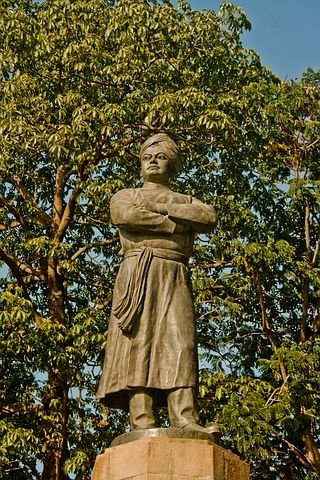 “The greatest religion is to be true to your own nature. Have faith in yourselves.”― Swami Vivekananda

National youth day is celebrated in India every year on 12th January. It is celebrated to remember the birthday of Swami Vivekananda. He was the creator of modern India. 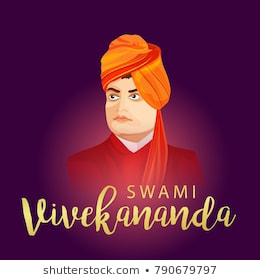 How to celebrate national youth day in India? 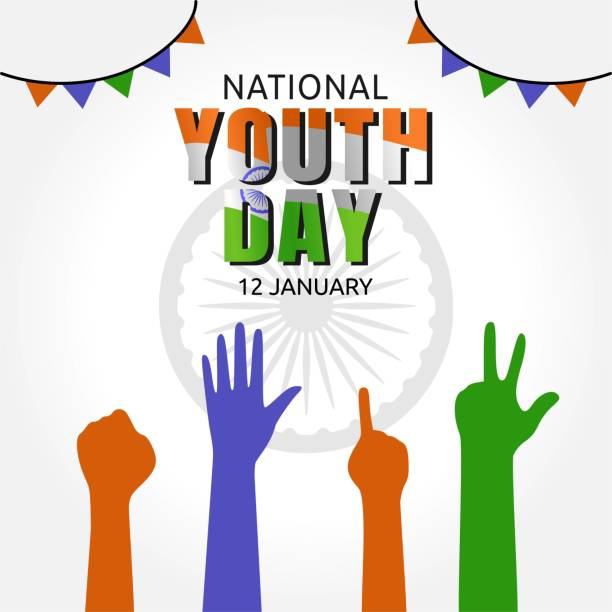 On this day, there are lots of programs held in schools and colleges and the childrens are told about Swami Vivekananda and his ideas. Many programs held at Ramkrishna mission center on Vivekananda’s birthday. At the same time, the ministry of youth affairs and sports of India also has a number of programs for the youth on this day.

The greatest religion is to be true to your own nature. Have faith in yourselves.

Talk to yourself once in a day, otherwise you may miss meeting an intelligent person in the world.

Truth can be stated in thousand different ways, yet each one can be true.

In a day, when you don’t come across any problems, you can be sure that you are travelling in a wrong path. 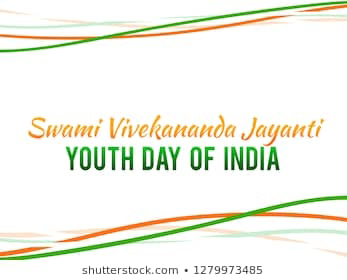 Swami vivekananda is an ideal representative of the modern man. There can be no other leader, like swami Vivekananda. They have given us something which arises pride in the tradition we in-harit. The following generation of India will derives its benefits from the source of knowledge and inspiration from Swami Vivekananda.