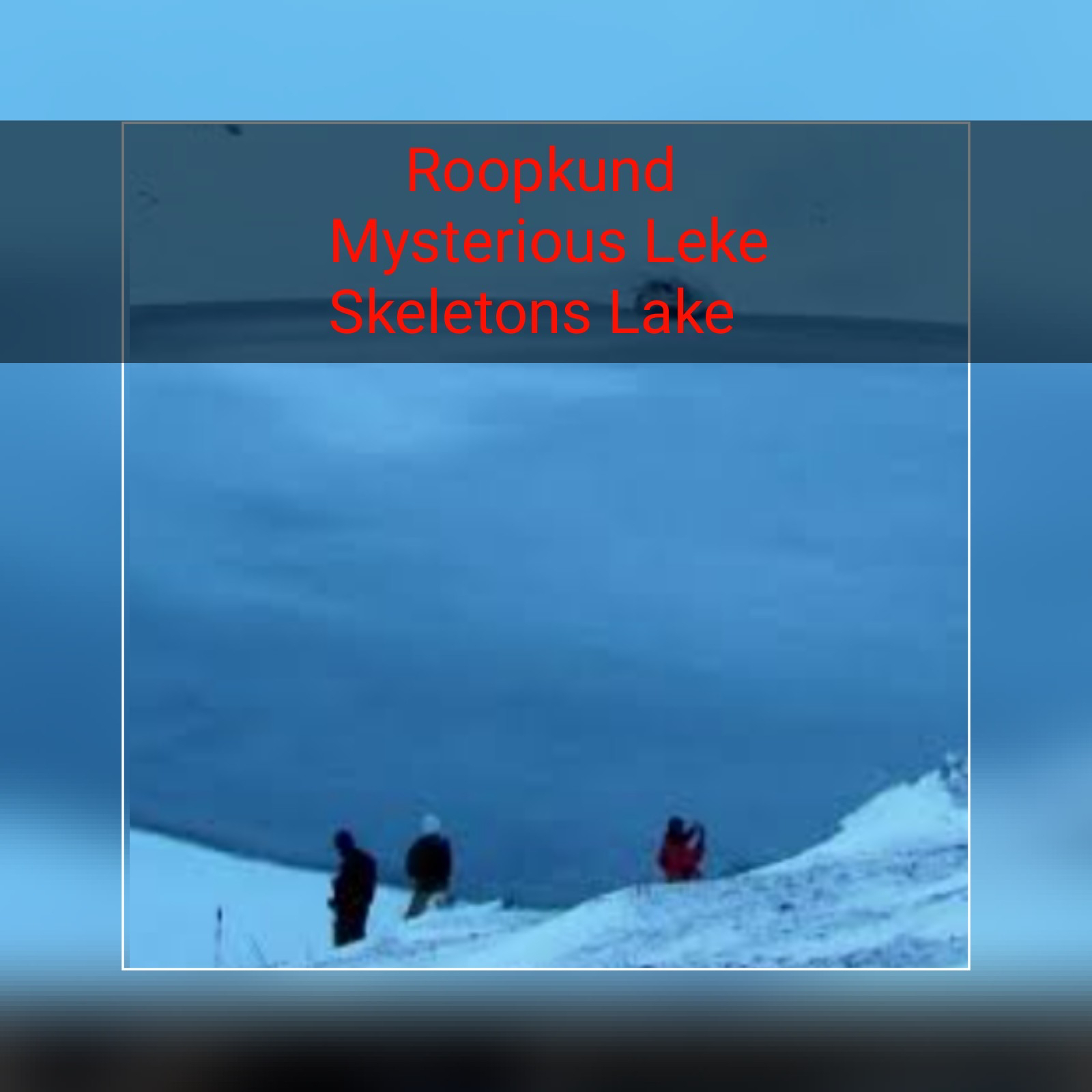 Roopkund  Lake is popularly known for hundred of human skeletons found in the edge of the Lake. Human skeletons can be seen clearly when snow melts. 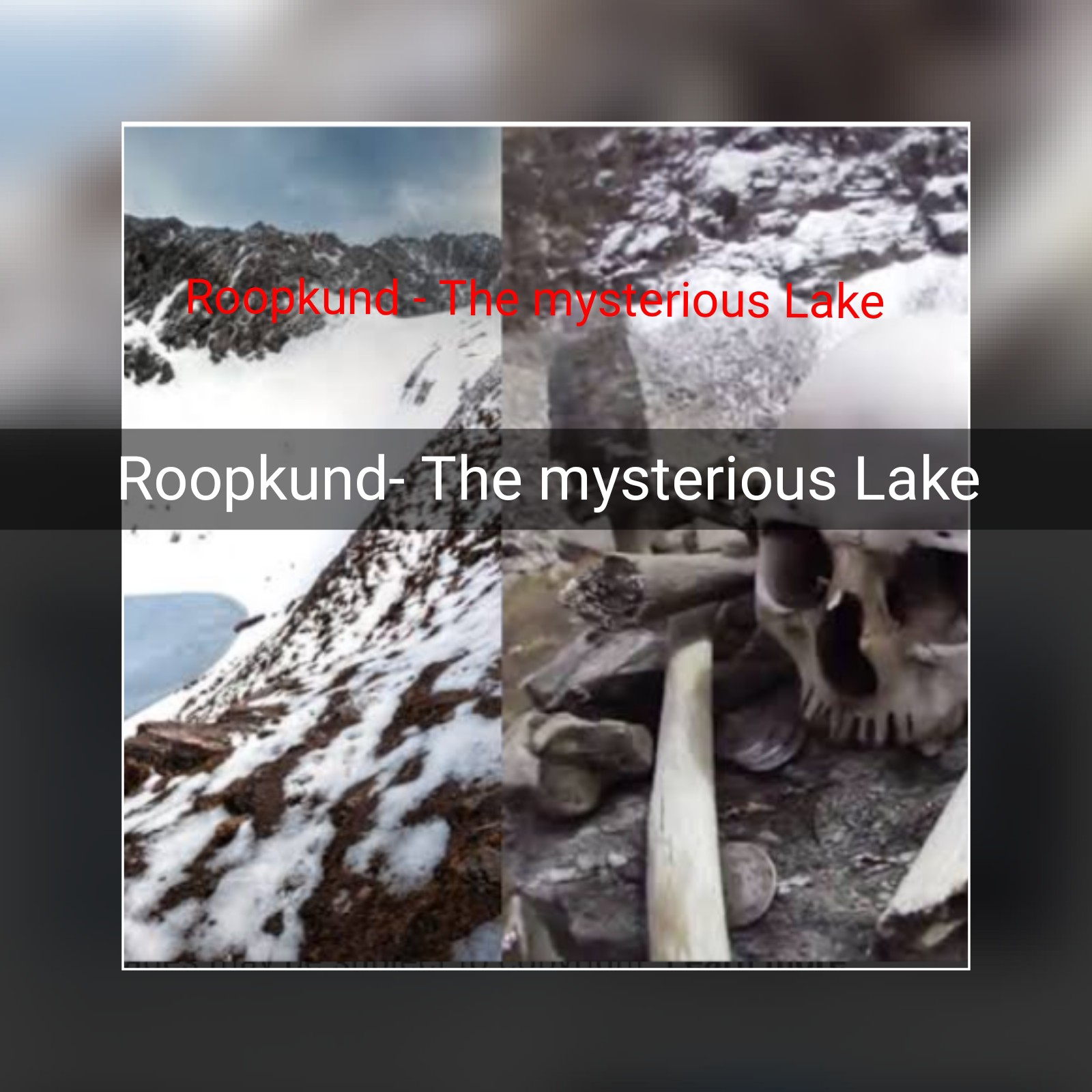 Its a high altitude glacial Lake in Uttarakhand, locaties in Himalayas. The area of lake is around at 16,470 feet. The Lake is surrounded by rock glaciers and snow-clad mountains.Roopkund is a popular destination for trekking.

It is said, in the 9th century a semi legendary event happened where hundred of humans killed. Because of the human skeleton, the river is called Skeleton Lake. 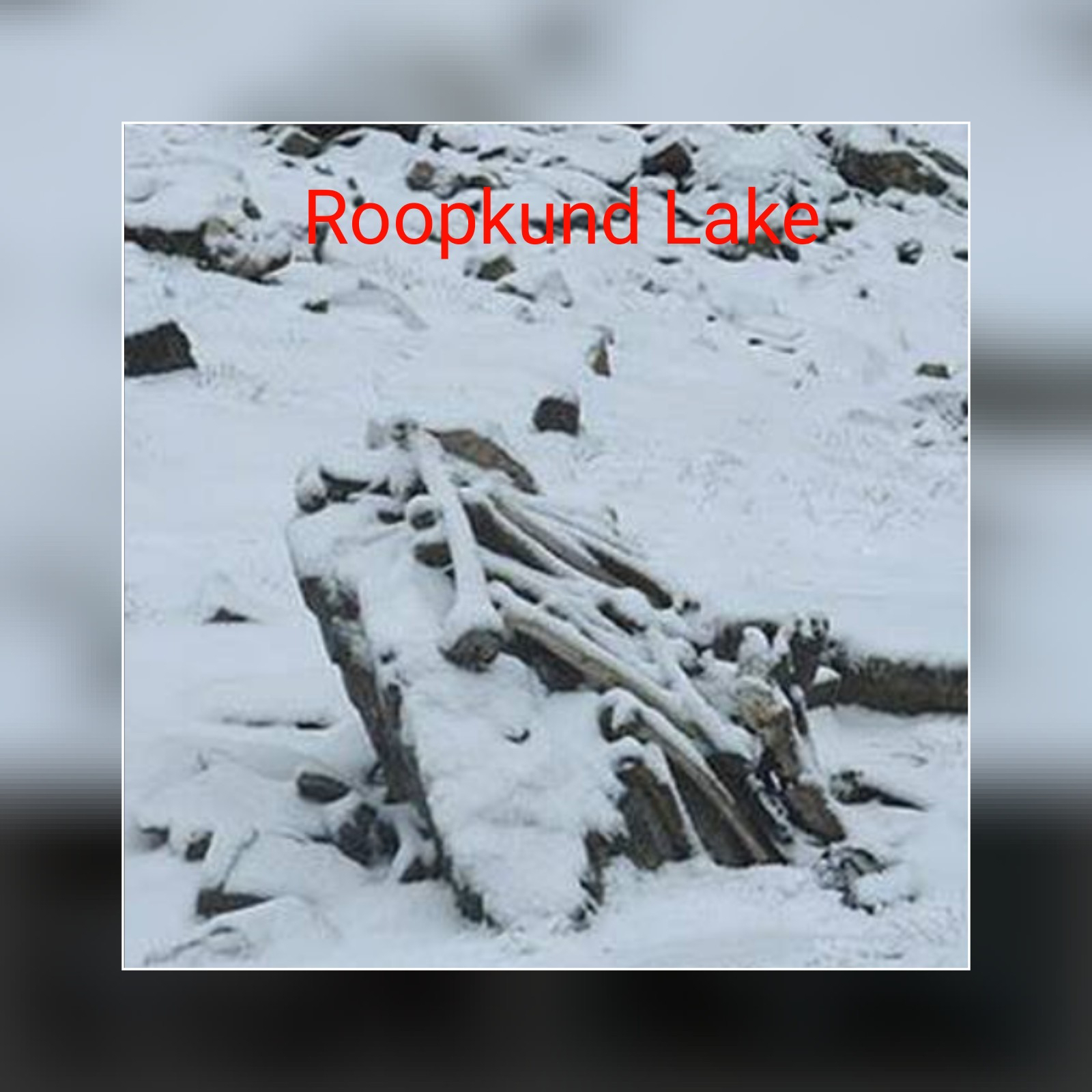 Human skeleton were discovered by Hari Kishan, a renger of Nanda Devi game reserve in 1942. Some people reported those skeletons are from 9th century. The skeletons are visible clearly for one month when the ice melts. Along with the skeletons wooden artifacts,iron spearheads, leather slippers and rings are also found. When a team of National geographic researched about the lake, they have seen some flash attached with the skeletons. 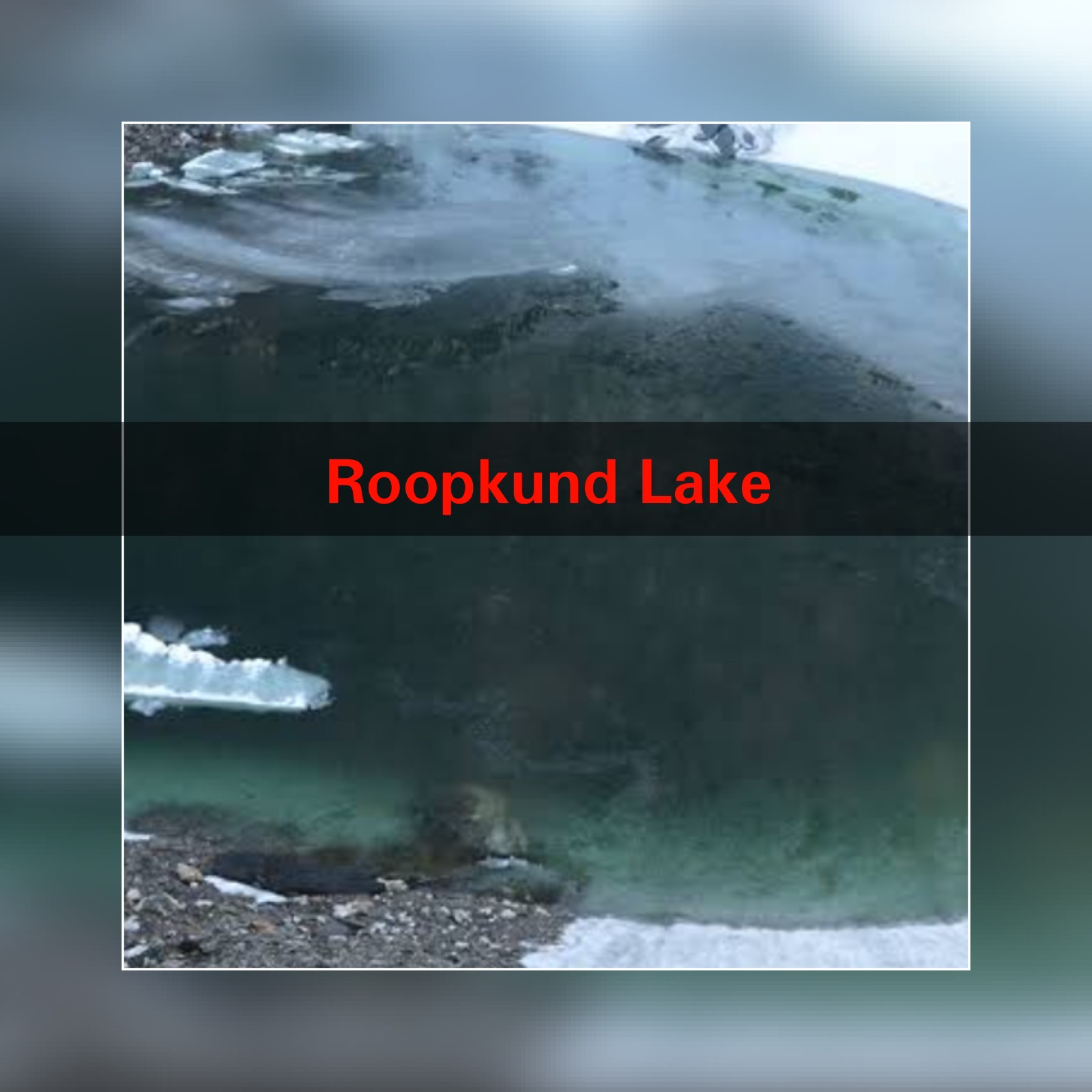 Scientists have revealed the truth that skeletons belonged to the people of 9th century Indian tribe who died due to hail storm.

When a forest ranger found the skeletons in 1942, it was believed that the skeletons belongs to Japanese soldiers who died while crossing the route during world war II.

Scientists have concluded that the skeletons of about 200 people discovered near the frozen lake belonged to the people of a 9th century Indian tribe who died due to hail storm.But  later it discovered that the skeletons belongs to local pilgrimage who died because of heavy hail storm. The marks that found in their body was not by the weapons or arms.

The remains of the skeletons have been preserved in the alpine condition for centuries. Some  people believed on scientist and some don’t. So mystery has not been solved yet. The skeletons can be seen in the Lake when ice melts. That is why Roopkund Lake is said to be a mysterious Lake or a Skeletons Lake.