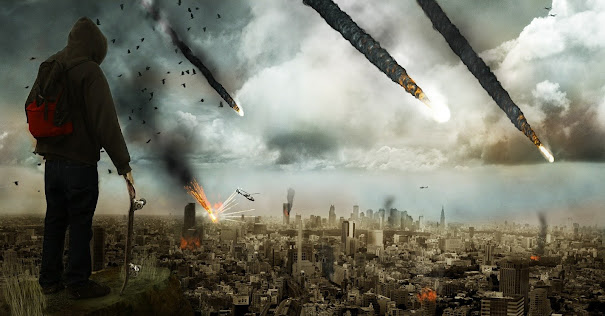 Jerusalem is the capital city of Israel whereas the population of Israel is about 9 millions. Israel’s sovereignty on Jerusalem, West bank and Gaza strip being challenged by Palestine oninternational platforms from time to time. Palestine claims that these areas belong to Palestine and IIsrael has illegal occupation over these areas.

Since its existence, which was rejected by Israel’s neighboring countries, Israel has been facing thesituation of war. After many wars with neighbors, Israel raised its power by defeating opponent countries. The West Bank and Gaza Strip are the regions which were won by Israel in war but still claimed byPalestine.

Jerusalem, holy place which has religious importance for Judaism, Christian and Islam followers andpresently under control with Israel and the big reason of dispute between Israel and Palestine. Therewere many attempts has been made by  International community towards settlement betweenIsrael and Palestine time to time but, neither of them seems interested towards any kind of settlementover land issues. 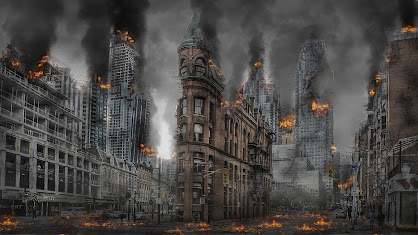 Recently in Jerusalem, During Holy month of Ramadan Israel and Palestine Dispute begins when a rumor spread there that Palestinian familieswill be  deported by Jewish Peoples. Presence of high number of Israeli armed forces there increasePalestinian’s doubt over rumor. Thousands of Palestinians gathered at Al Aqsa Mosque for Holy prayeron Friday followed by protest against Israel. This protest turns into violent clashes between Palestinianprotestors and Israeli armed forces. These clashes lead to a war like situation till date as Israel andPalestine bombard each other with thousands of rockets and mortars. As per media reports manyinjured and killed from both sides in recent clashes. 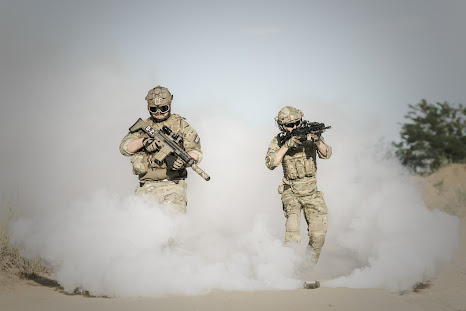 Of course Israel has more advanced army and weapon technology in comparison to Palestine,it will be a huge disappointment for Palestine. Although Islamic nations of the world started to support Palestine Morally,  Financially and in war-like situations. Such a situation like Israel and Palestine Dispute will divide the world in twoopposite groups of strong nations having the capacity to destroy our world within days by their weaponry strength.

This is the time when all major international organizations and countries come forward to settledown this Israel and Palestine Dispute (war-like) situation for the sake of betterment of Humanity.