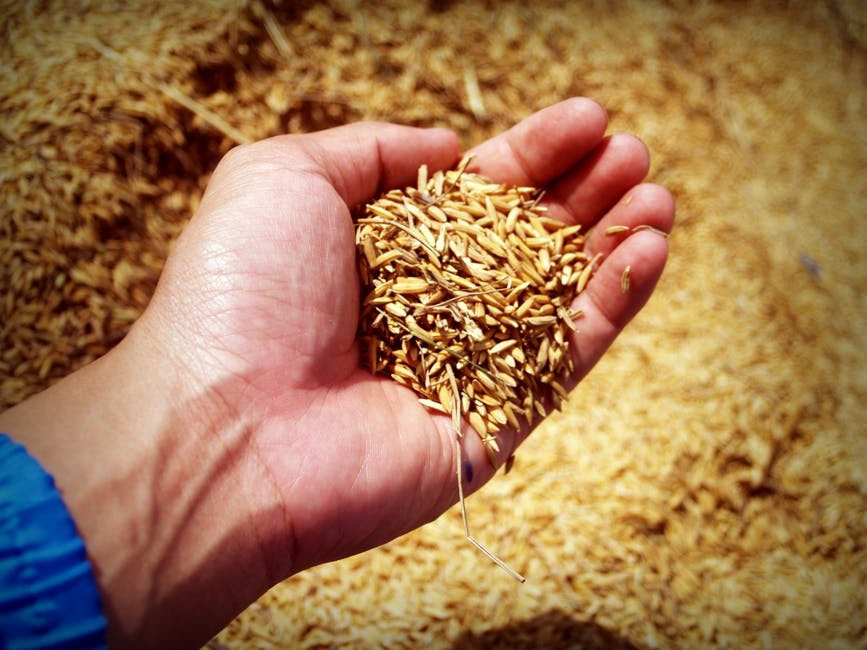 One by one, to take his bold and strong steps the ruling party of the world’s largest democracy took a revolutionary step to improve the agricultural sector under the leadership of Shri Narendra Modi and passed three bills to the Lok sabha.
While the government is pointing out the bill to be a long-sighted and a milestone for the Indian agricultural system, the opposition and some political/non – political organisations are calling it an anti – peasant initiative of the government.
Even on behalf of the BJP ‘s Allies, Akali dal, the central minister Harsimarat Kaur Badal even resigned from his position as a protest against the bill. Let us briefly examine both sides of the bill.
The first bill is, “amendment of goods (amendment) bill, 2020” according to this bill, a proposal to remove the agricultural products from the list of essential commodities like foodgrains, pulses, oilseeds, potatoes and Onions in extraordinary conditions (war, famine, natural disaster, etc.) and to recommend that the extent of storage applicable to these goods is eliminated.
Analysis: here the government argues that the bill will open the door to FDI/private investment in the agriculture sector as well as provide for stability in the bill value. Here, the government has clarified that the minimum support price system for farmers will remain intact as in the past and that all the legal rights of the agriculture produce marketing committee (PMC) of the states would remain protected as before.
This bill will allow farmers to sell their produce outside the rules of the market and get a higher price.
The structure will remain in line with the competitive environment and provide new employment opportunities. The doubt about the bill, on the other hand, is that the introduction of the bill and the absence of overheads of storage would allow private companies to have storage allowed to impose their will on the farmers.
The next bill is, “price assurance and farmers (empowerment and protection) contract on agricultural services 2020”
Analysis: according to the government, will help to free the farmer from the anxiety about the sale of his crop. According to this, the farmer will be free to do contract farming with the agriculture business company, processing company, wholesale or retailer, exporter. This bill will help in putting the farmer’s income in an indirect way by avoiding the concern that may arise from the farmer’s income.
The contrast in the bill, on the other hand, is that the bill will weaken the farmer’s bargaining power as well as increase the interference of the private company, the exporter, etc.
The next bill is, “agricultural produce trade and commerce (promotion and simplification) bill 2020″
Analysis: according to the government, the farmer would be able to sell his crop outside the mandi with the bulk of the buyers, the farmer will be able to get a large and competitive market to sell his crop, as well as free to sell his crop all over the country, and no cess or tax will be levied on the sale of the crop from the farmer.
Against the bill, it is being raised that if first, does not yield more than 2.5 per cent of the profit of the establishment, the rostrum will face a livelihood crisis, second, the state will have about six per cent of the mandi.
These were the three agricultural reforms bills passed by the central government and their analysis.
Both governments and opponents are trying to prove themselves right through their arguments. No change can only be anticipated by the extent of its miseries, but one thing is that just as farmers are now starting to see crop – growing as a loss – taking suicide steps every year and some of them are forcing themselves to send their next generation away from the farmer for livelihood to the job.
With the best hope that such reforms would prove a way for the betterment of farmers in India.