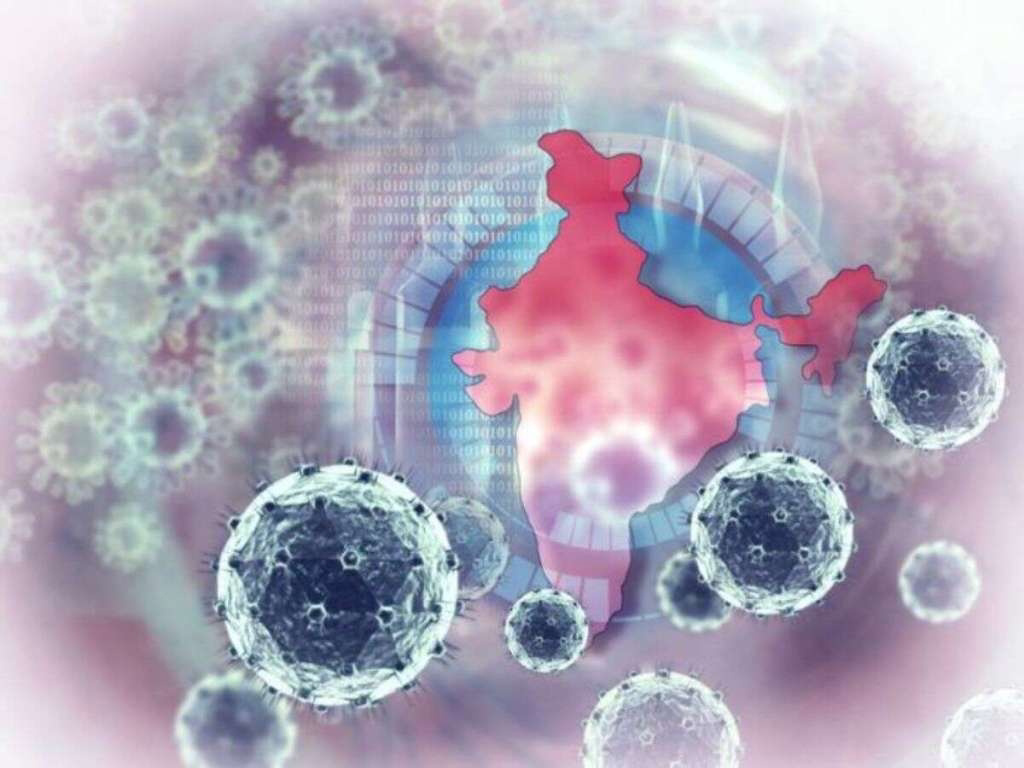 Around December last year our world starts to face a new challenge in the form of Pandemic.
This time most of the economies in the world are already below the red sign. Many countries are in tough situation as a lot of political and social crisis, of course Bharat is in the same queue.
Here in Bharat already a lot of political, social & economic crisis were on peak.
Bharat is a country having  second largest population count, scarcity of resources is already here.
A large amount of its population is not able to fulfill their basic needs here.
Apart with this a more amount of population is just able to fulfill their basic needs by margin. They don’t have or least have any savings for crisis or emergency situations. Even they don’t have savings for  their future too.
These two proportions of population are covered a huge part of total population of Bharat.
Here in our country we are already facing situation of insecure future, risk to maintain job, worst political scenario although we have  goverment which is in majority in assembly but situation is full of political conspiracies against fully majority elected government.
So sometimes government seems busy to tackle these conspiracies on priorities rather than their focus on  corruption, employment, education, health, economy and other core sectors. Lower and middle income group are already have a lot of issues here in bharat to tackle in routine life.
& Then Covid-19 ,The Pandemic introduced itself as Supreme Villain of all time.
………………. Continue

508 thoughts on “After Effects of Pandemic Covid 19”