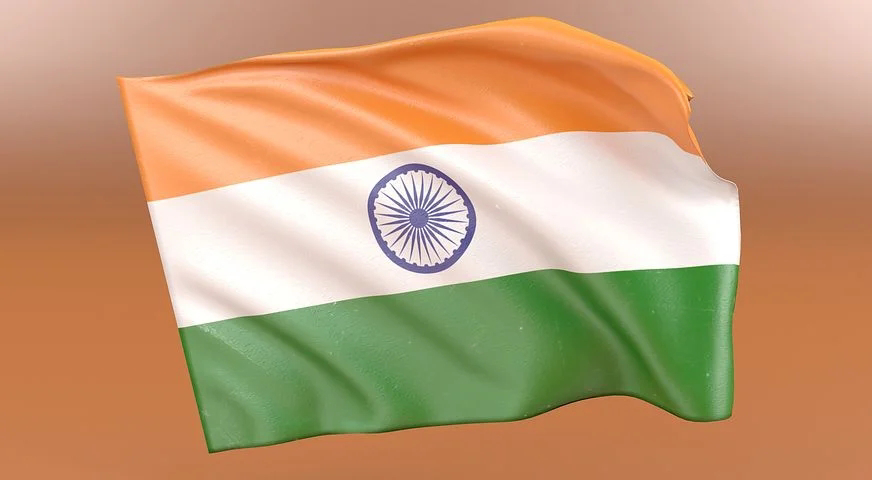 Today We are celebrating our 72nd Republic Day. We celebrate our Republic Day on 26th January every year. On this special Day all three forces (Army, Airforce and navy) of India shows their strength and capabilities at Janpath Delhi.

On 26th January 1950 Constitution of India Came into existence by replacing Government of India Act 1935. It’s a Governing Document of India which introduces India as a Republic. 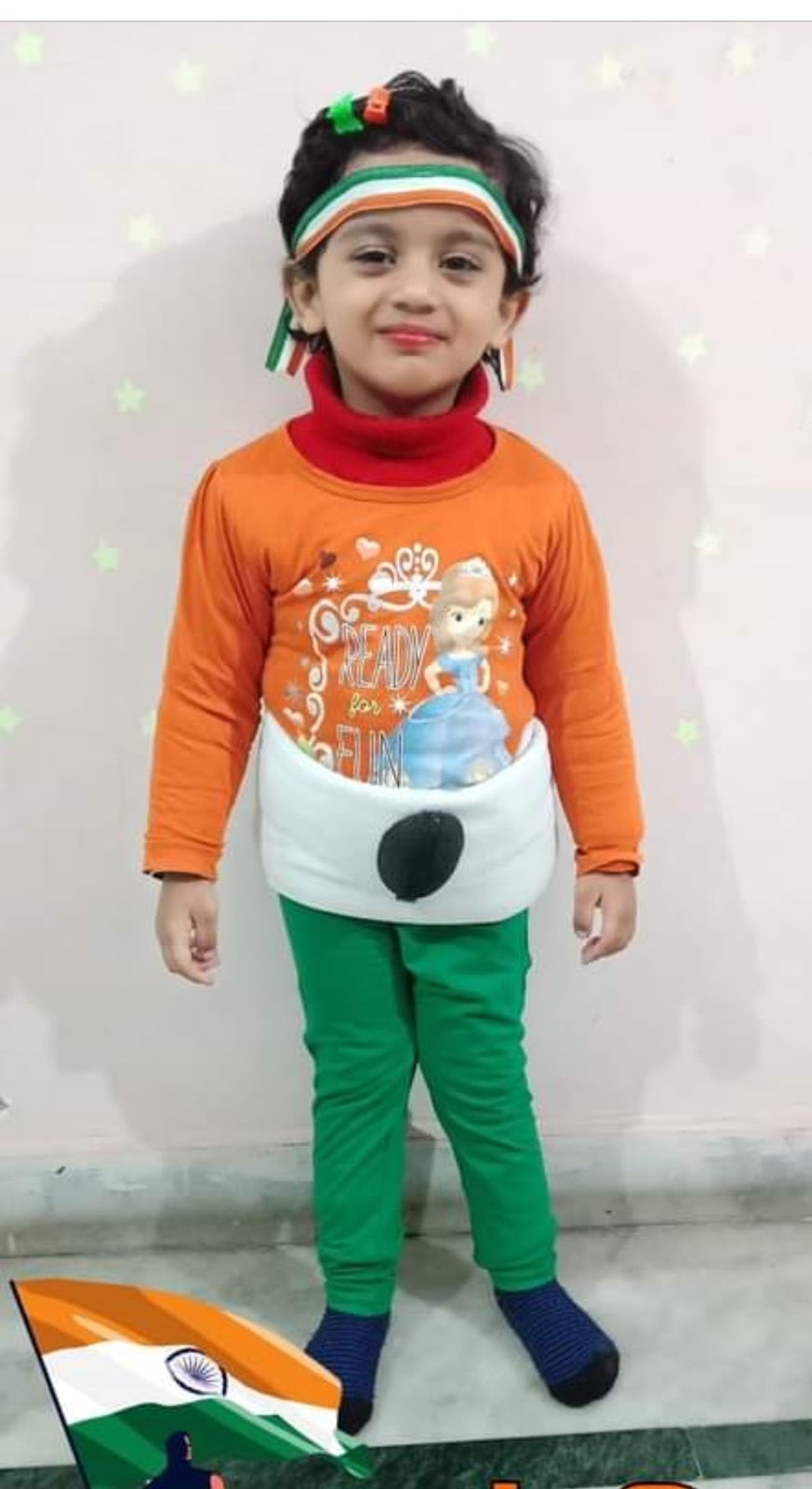 The Constitution was adopted by Indian Constituent Assembly on 26th November 1949 and generalize on 26th January 1950 as Governing Document. The reason behind chosen 26th January, was on the same day in 1929 “Purna Swaraj” was proclaimed from British Rule by Indian freedom fighter groups. An Assembly of 308 members signed two hand written copies of documents on 24th January and just two days later on 26th January, it came into practice as Governing Document of India. this Constituent Assembly became the Parliament of India under the transitional provisions of the new Constitution. 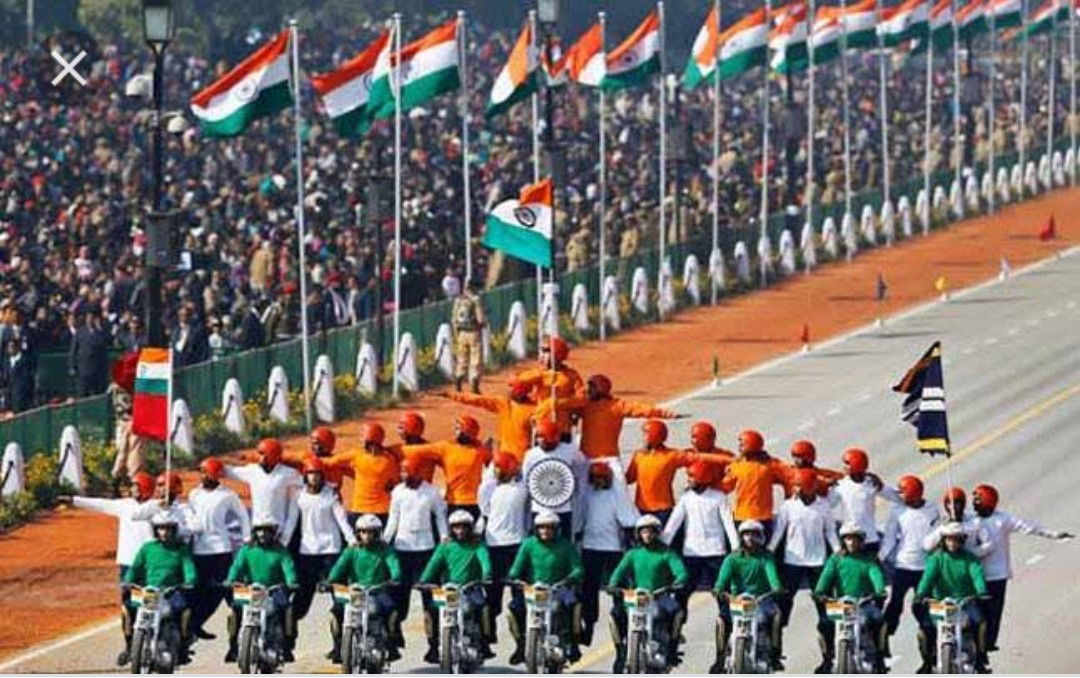 The Free and Independent India gives many constitutional rights to every citizen of India. Everyone here in our country is benefitted many rights, and always fights for their rights with governments and other ruling bodies and departments. Meanwhile No is talking about Their Duties towards Nation and society, which are also given to every citizen just like their constitutional rights. 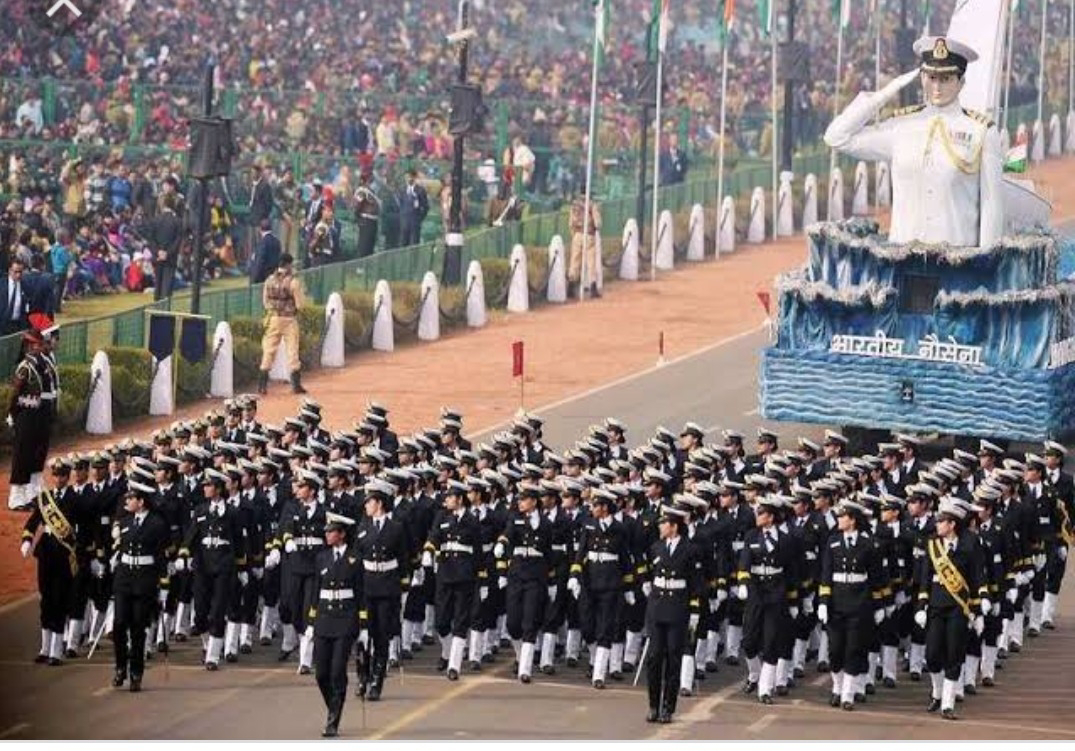 Most basic Duties are:

To respect our constitution, take care our fellow citizens and their rights, always remembering of equality and unity in diversity. To be a responsible and accountable towards our environment, mother nature and system adopted by constitution etc. 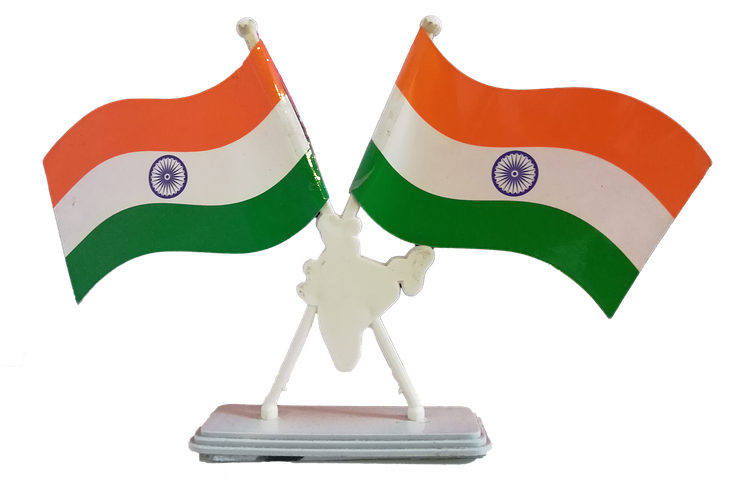 Always seeking for rights while ignoring duties is not good for growth of any system or nation. We should aware about our constitutional rights but also must keep Duties in our mind and practice. 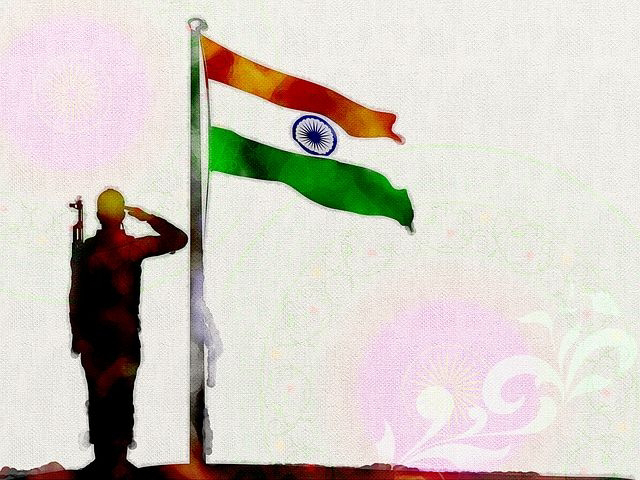 Hope all fellow Citizens of India are enjoying this Republic Day and will always contribute their part by being an accountable and responsible.