5 Most cruel king of the world

Here, I am sharing 5 cruellest kings who are remembering for their cruel and evil act. 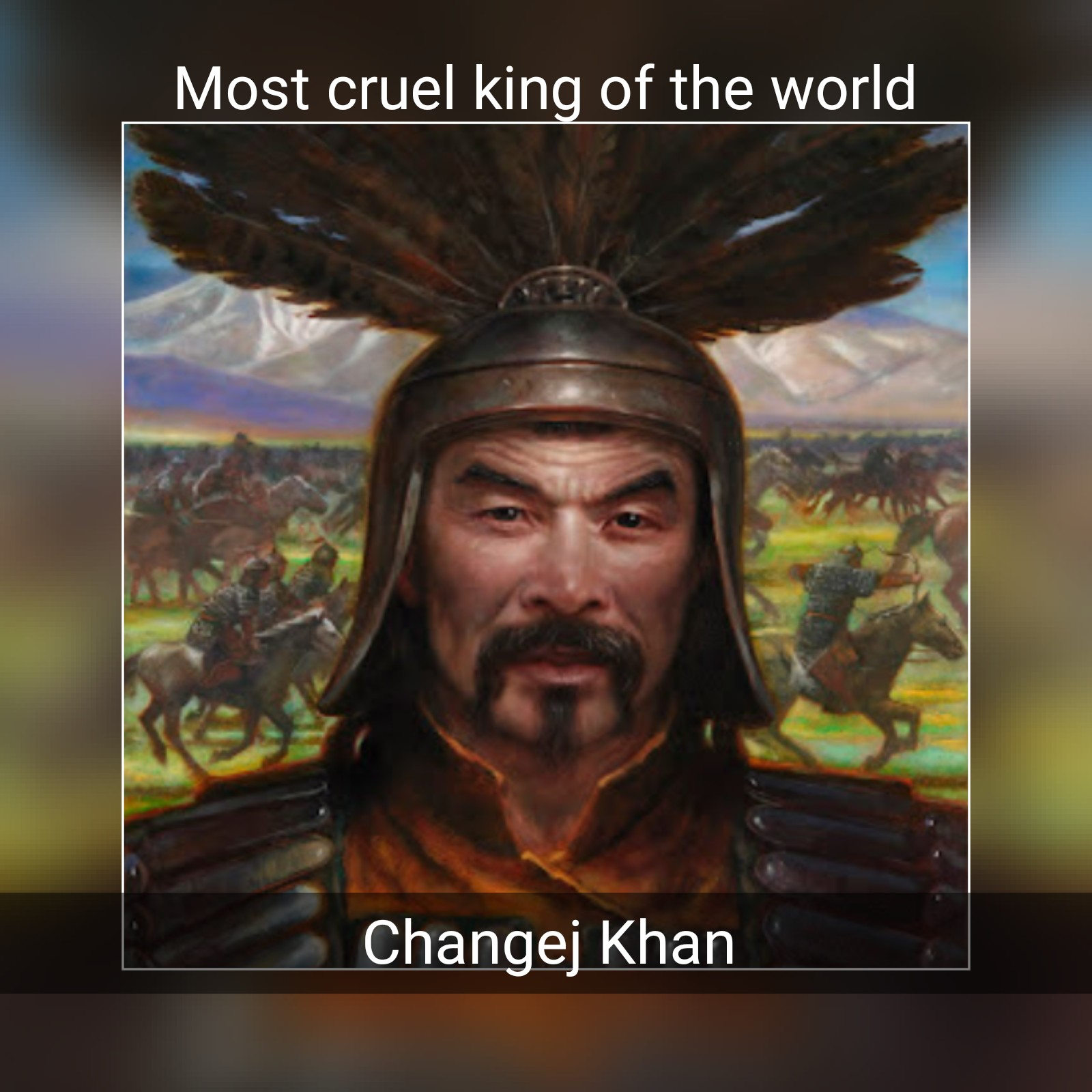 He is considered as the cruellest king in history. He had greater political powers than any other dictator. He was responsible for the killing of more than 20 million people. He ruled for 29 years. He was an evil and cruel man of the 20th century. Stalin is often compared to Adolf Hitler. He murdered millions of people as he forced the underdeveloped Soviet Union to become an atomic superpower.

King of ancient time was brave and powerful. Some are arrogant and cruel also. They have powers so they misuse their powers some times. People of their kingdom has no rights and they get punished ruthlessly. Because that time there were no democracy and people had no rights of their own. This is the power of democracy which we have nowadays that nobody takes us our rights.