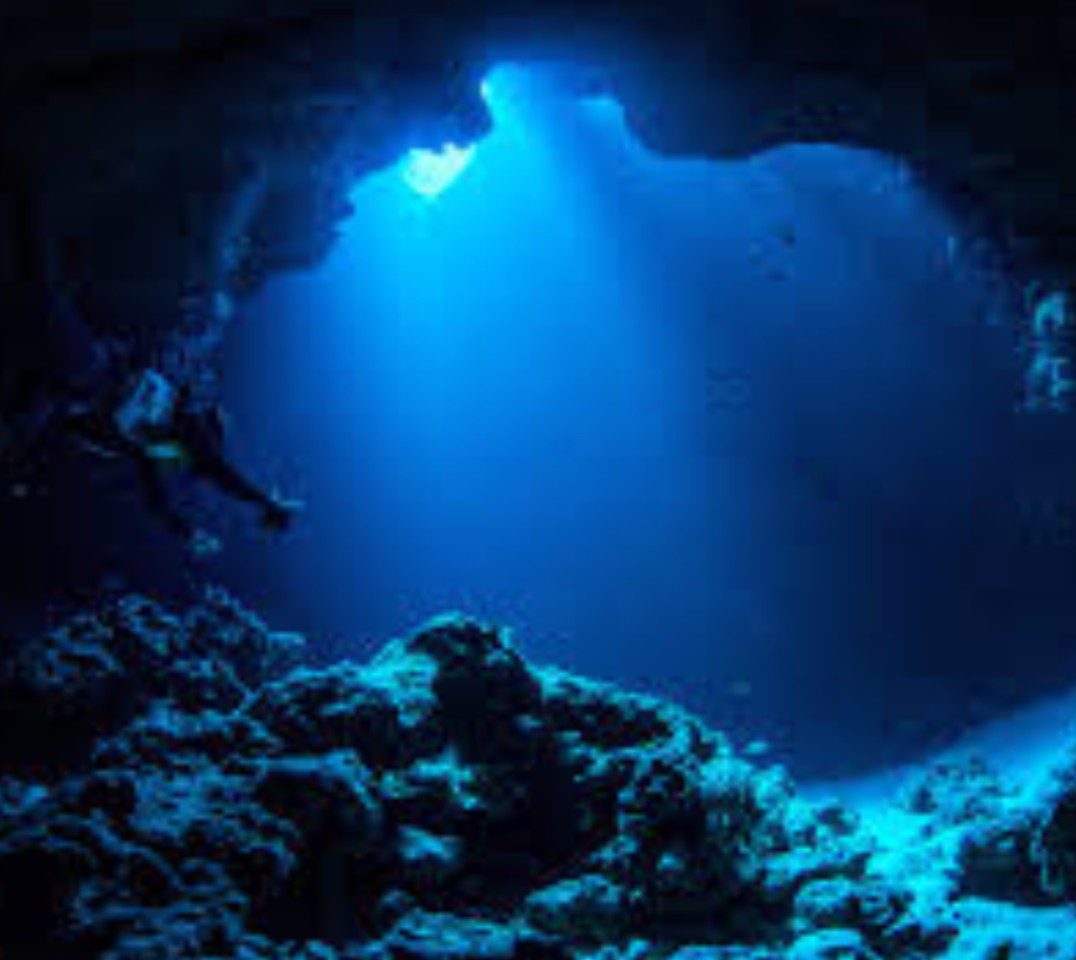 Our World is full of natural treasures, some of them are revealed and some are still unrevealed yet.

Due to the curious nature of humans, humans always seek to stretch their limits and reach into the

How deep is our sea? This question forced us to discover the answer about the deepest trench in the

It is located in western Pacific sea and east to the Mariana Islands. It is named after the nearby Mariana

Islands, Las Marianas was the Spanish Queen Mariana of Austria, widow of Philip IV of Spain

. These islands were tribute to the queen by naming it after her name.

In 1875, That was first when the deepest trench was sounded. That time it was sounded with weighted

rope and the depth recorded was 8,184 mtrs. In 1899 a converted coiler – USS Nero recorded its depth

at 9,636 mtrs. In 1951 a survey ship named Challenger II surveyed the trench by using Echo sounding

technique and recorded its depth of 10,900 meters which is known as Challenger deep.

depth finalize upto 10,916 varies due to variation in pressure.

If we compare the Mariana trench with the Highest peak of Mount Everest hypothetically, Than this

trench is surprisingly deeper around 2 km than Mount Everest.

The standard atmospheric Pressure (SAP) is more than 1,071 times, in comparison of SAP at sea level. 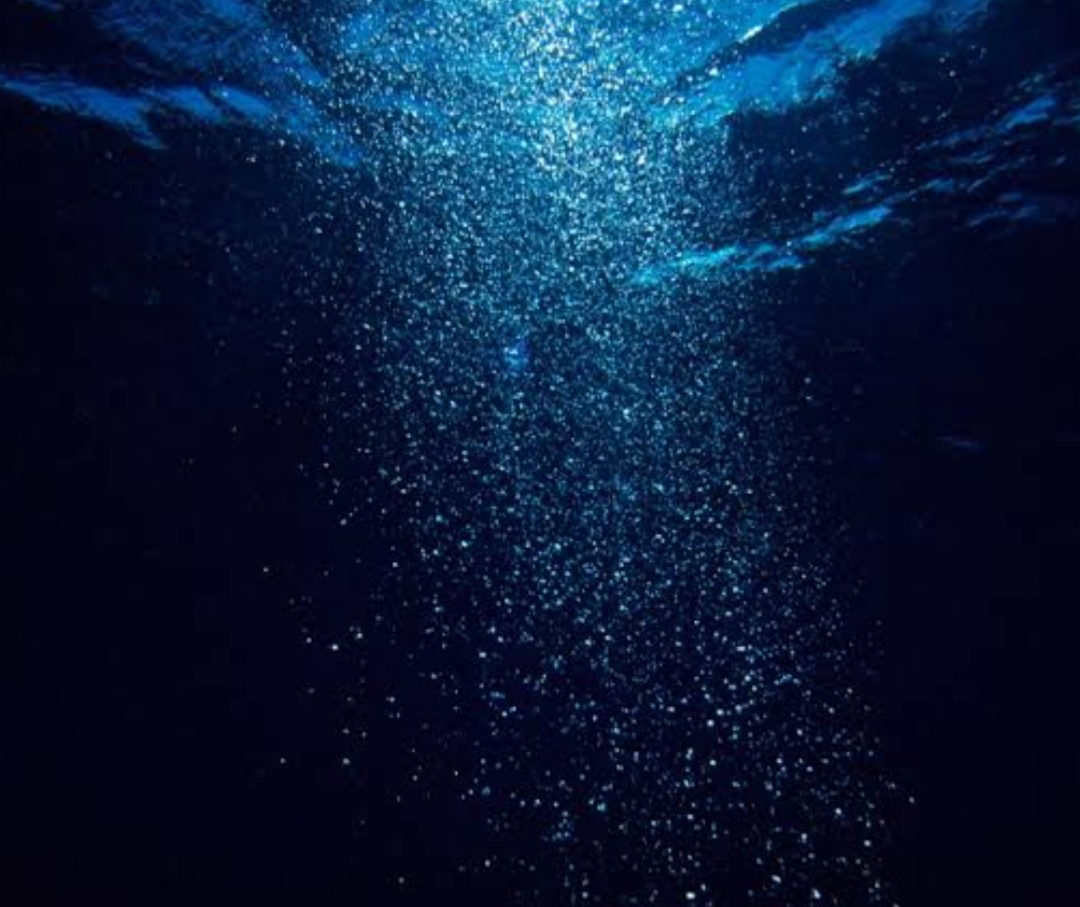 The structure of Mariana Trench

It forms a gap between two tectonic plates. Here, the western edge of one plate (Pacific Plate), is

subducted beneath the other smaller plate (Mariana Plate) that lies to the west. Crustal material of

is highly cooler and denser in nature; whereas mariana plate crustal material is calculatively younger

and less denser in nature.  Mariana Islands were made due to movement of these tectonic plates.

Challenger Deep more than once (four times) between 28th April to 5th May 2019.

On 10th November 2020, the Chinese submersible Fendouzhe reached the bottom of the Mariana 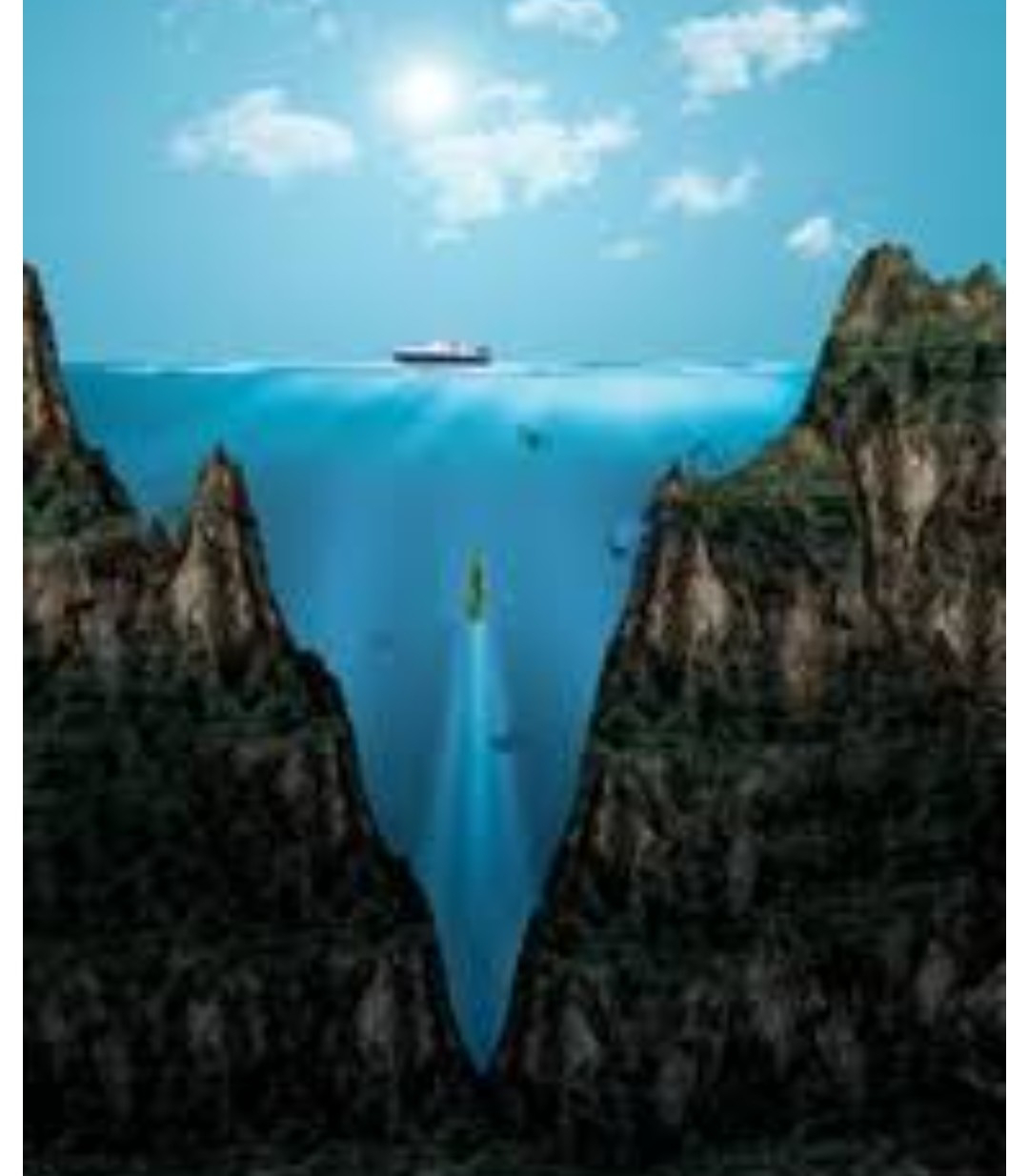 Explorers assumed that there must be no life at the bottom area at high pressure, but as they explored

Our world is full of natural surprises. This is a surprise that life under water exists at more than 8000

meters where it is hard to survive but still life exists there. New discoveries will unhide more surprises