10 Indian women who were the first in their field

India is known for its glorious history. India is a country where women is equally a part of the glory. Many women inspired us with their work and broke all the social barriers. They worked hard and shine their name in the field of art, politics, law etc. So here I am with a list of the women who were first in their field. The list is huge so I am sharing 10 famous women’s work here. 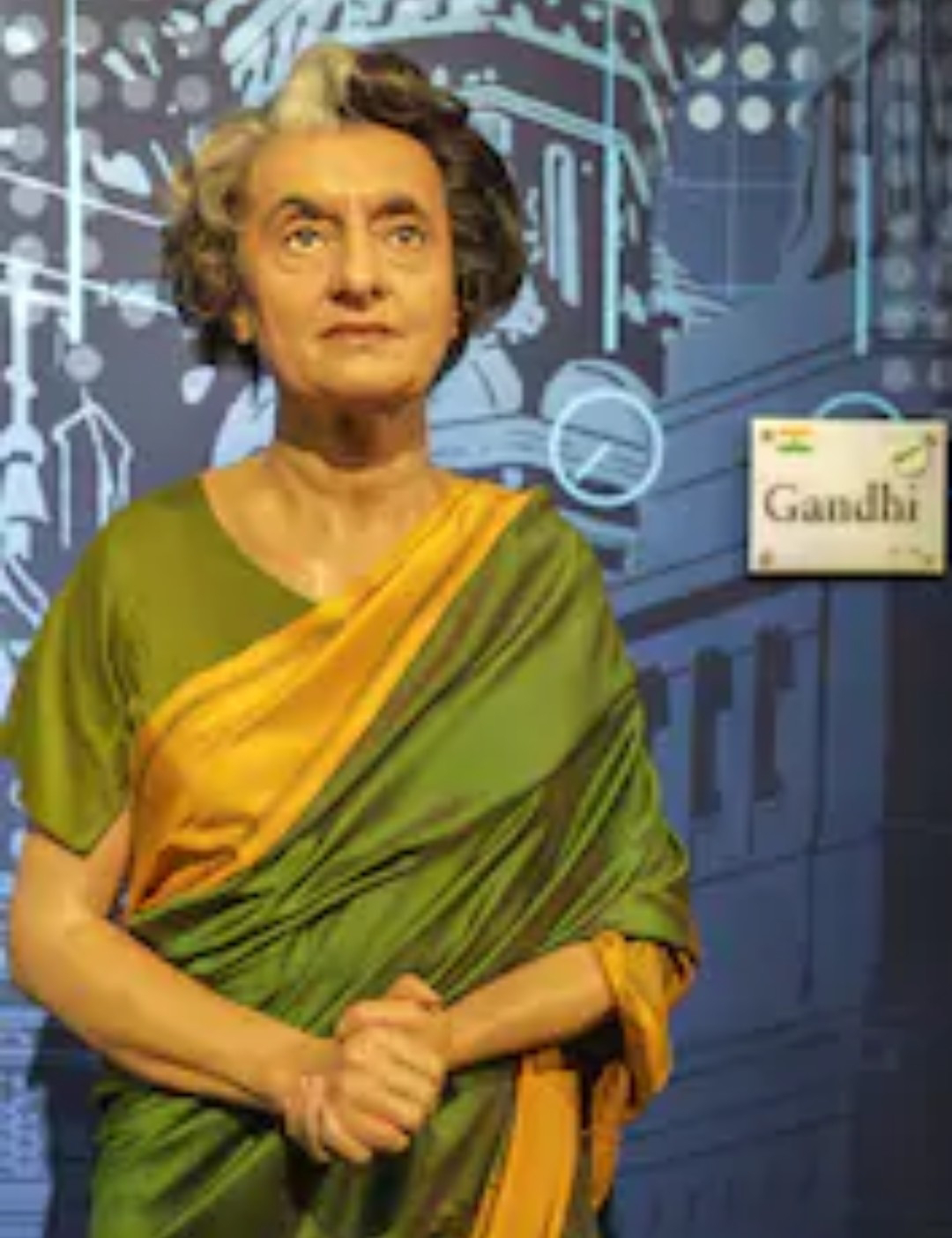 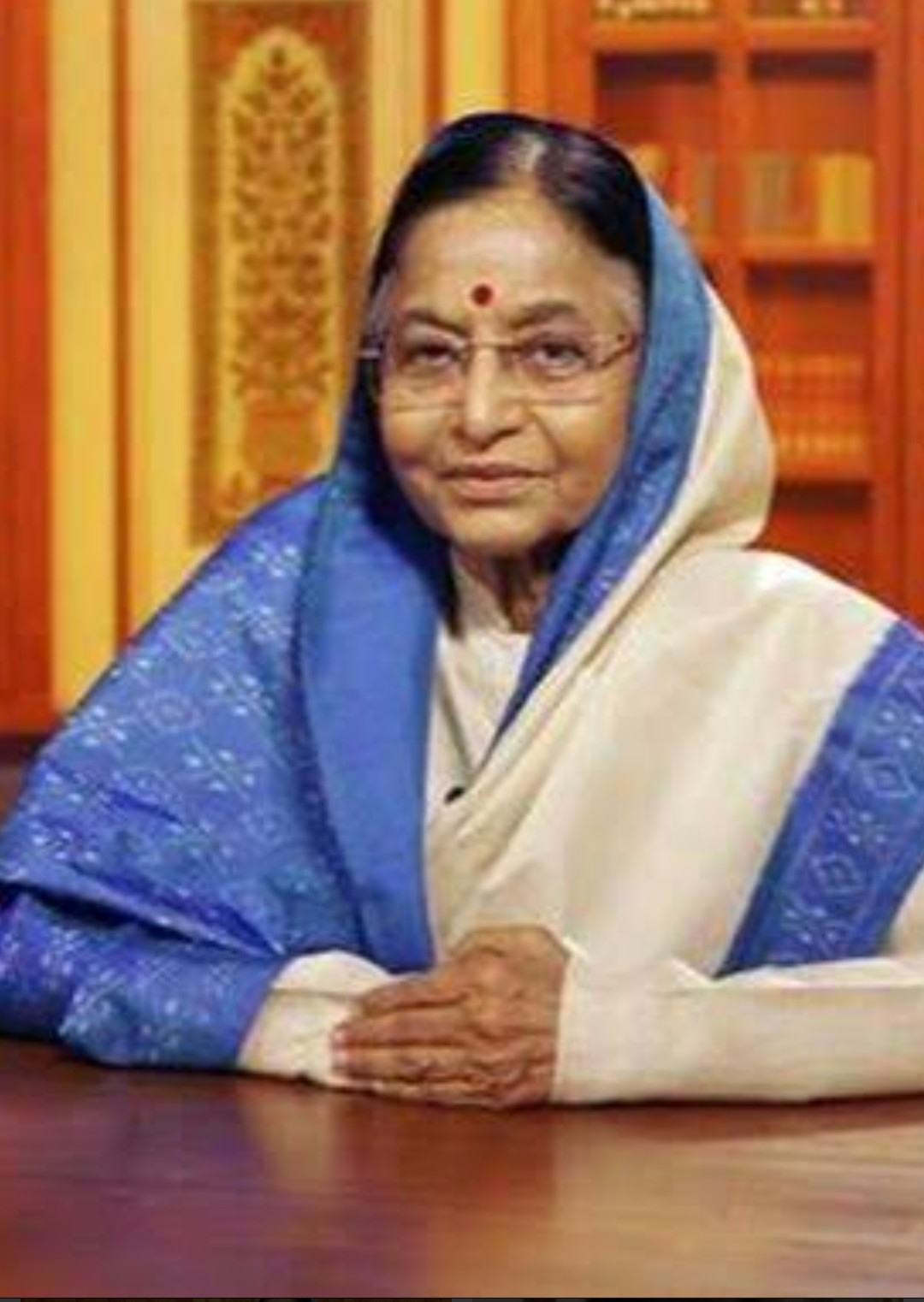 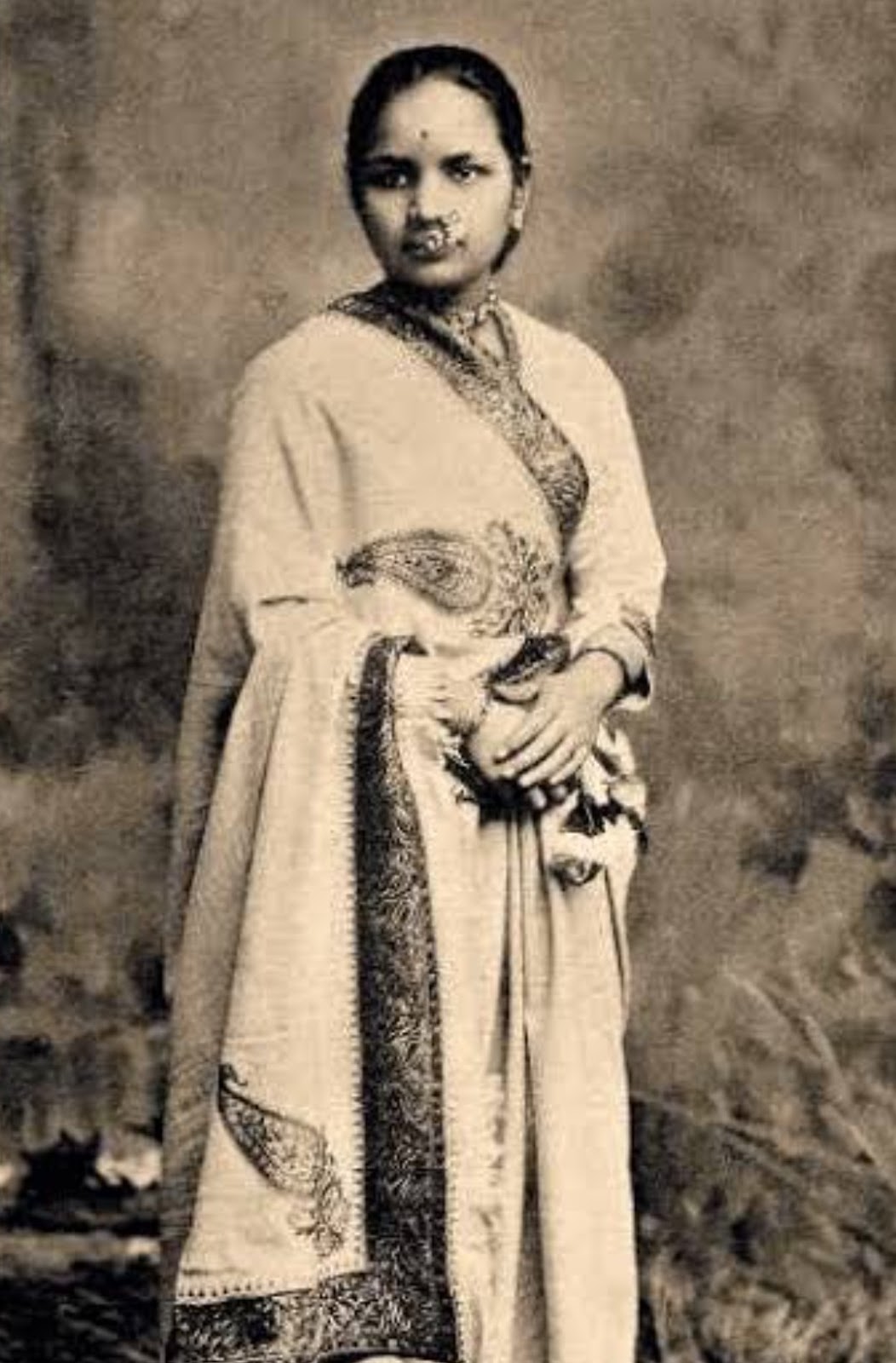 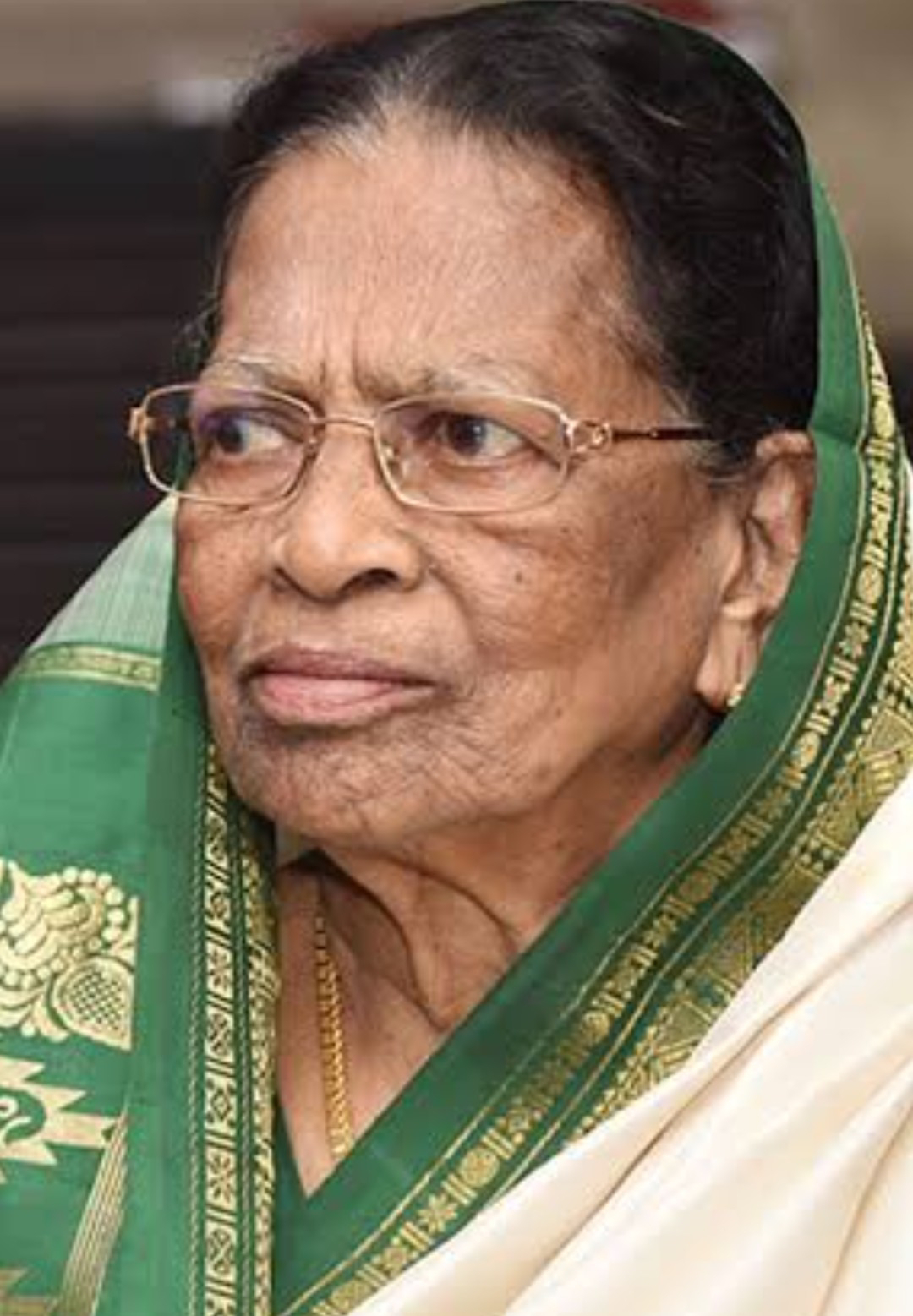 M. Fathima Beevi was the first female judge of the Supreme court. She was the first Indian Muslim judge also. After her retirement, she served as a member of the National Human Rights Commission. She was the Governor of the state of Tamilnadu from 1997 to 2001. She topped the Bar Council exam in 1950. 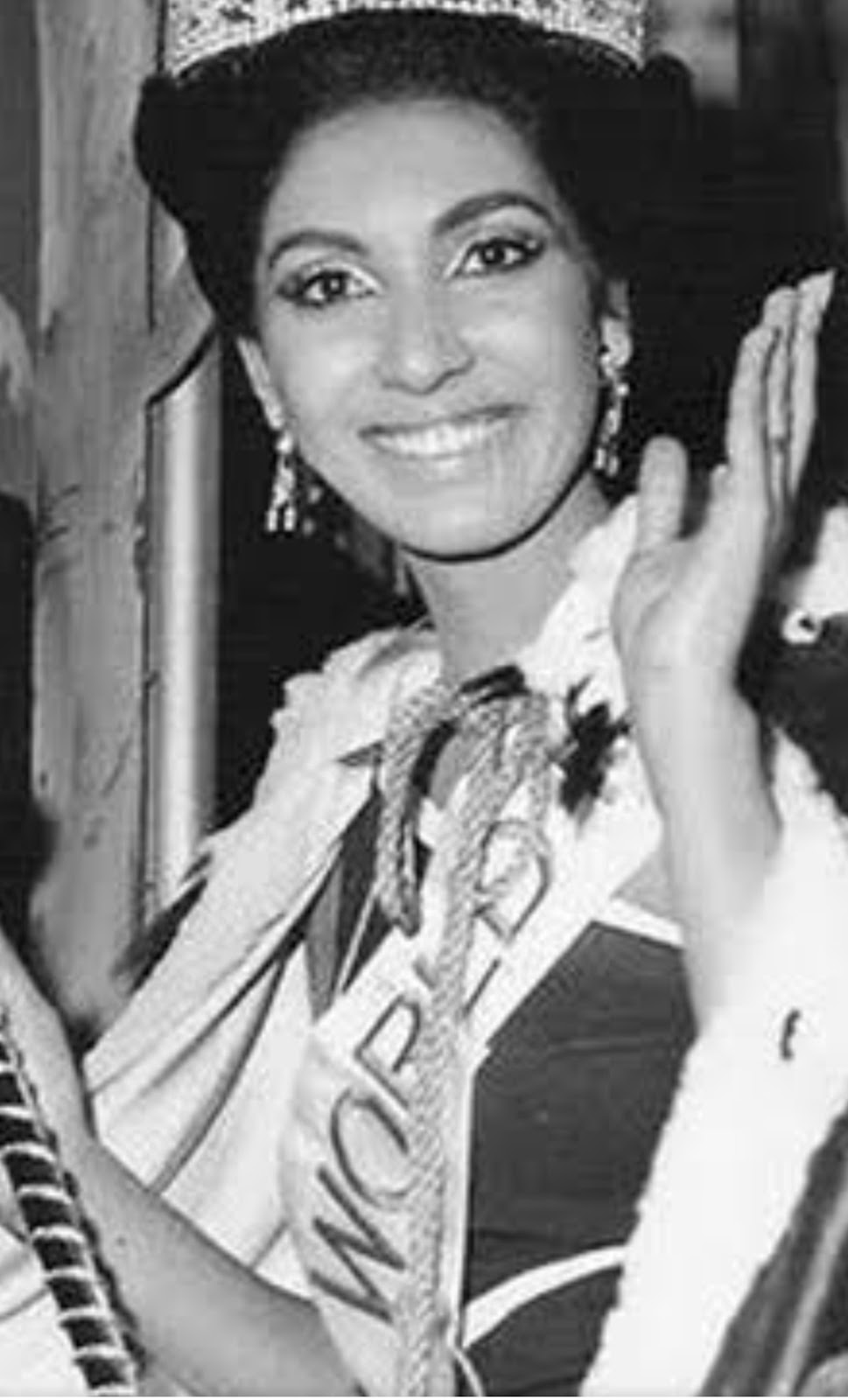 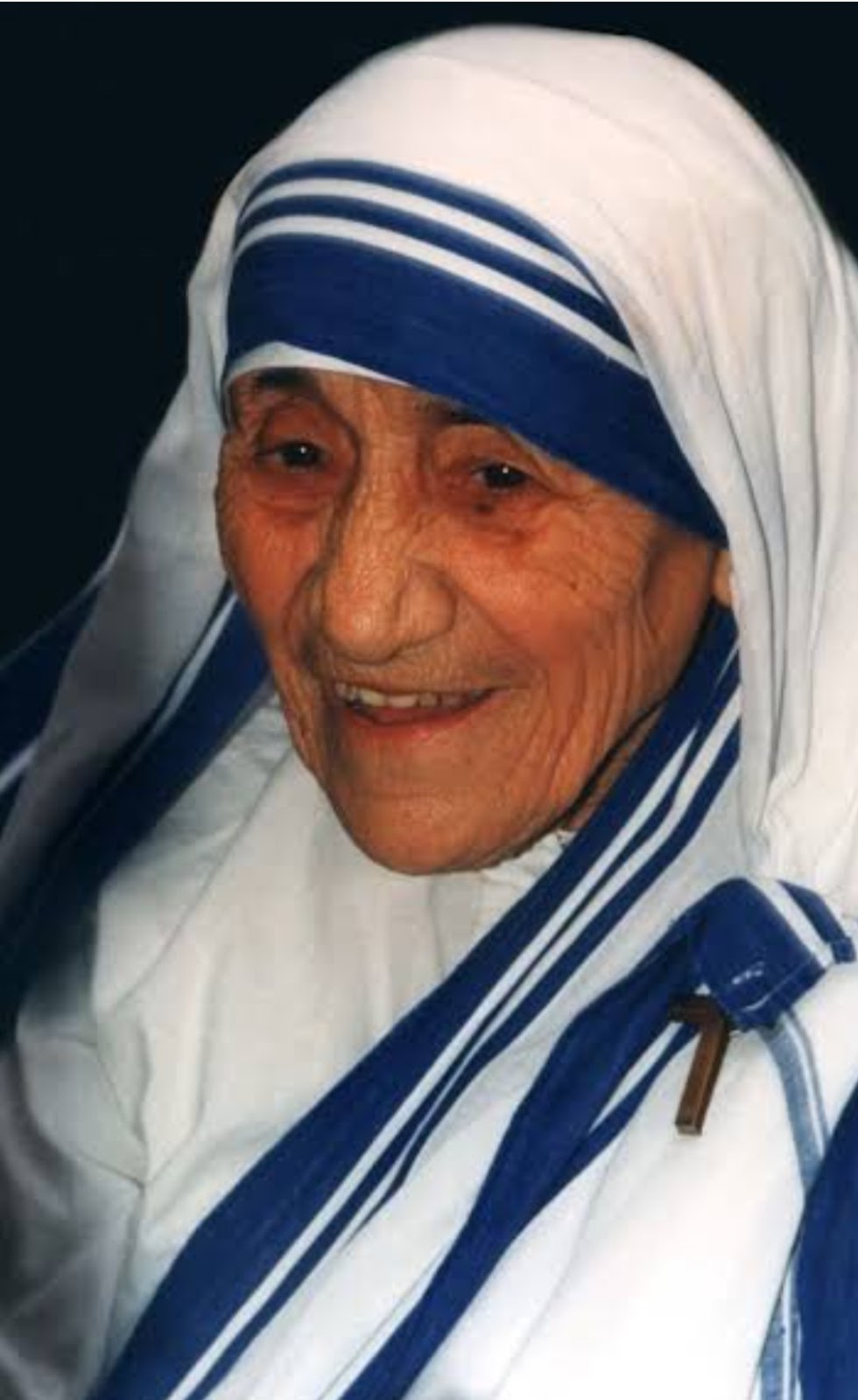 Mother Teresa was the first Indian woman to win the Nobel peace prize in 1979. In 1962 Indian Government awarded Mother Teresa the Padma Shri for her service. In her life later she spoke out against divorce, contraception and abortion. After she got a heart attack, she resigned from her post. A woman, who devoted her all life for humanity is considered to be a saint. She is a role model for many people. She has many followers till now. 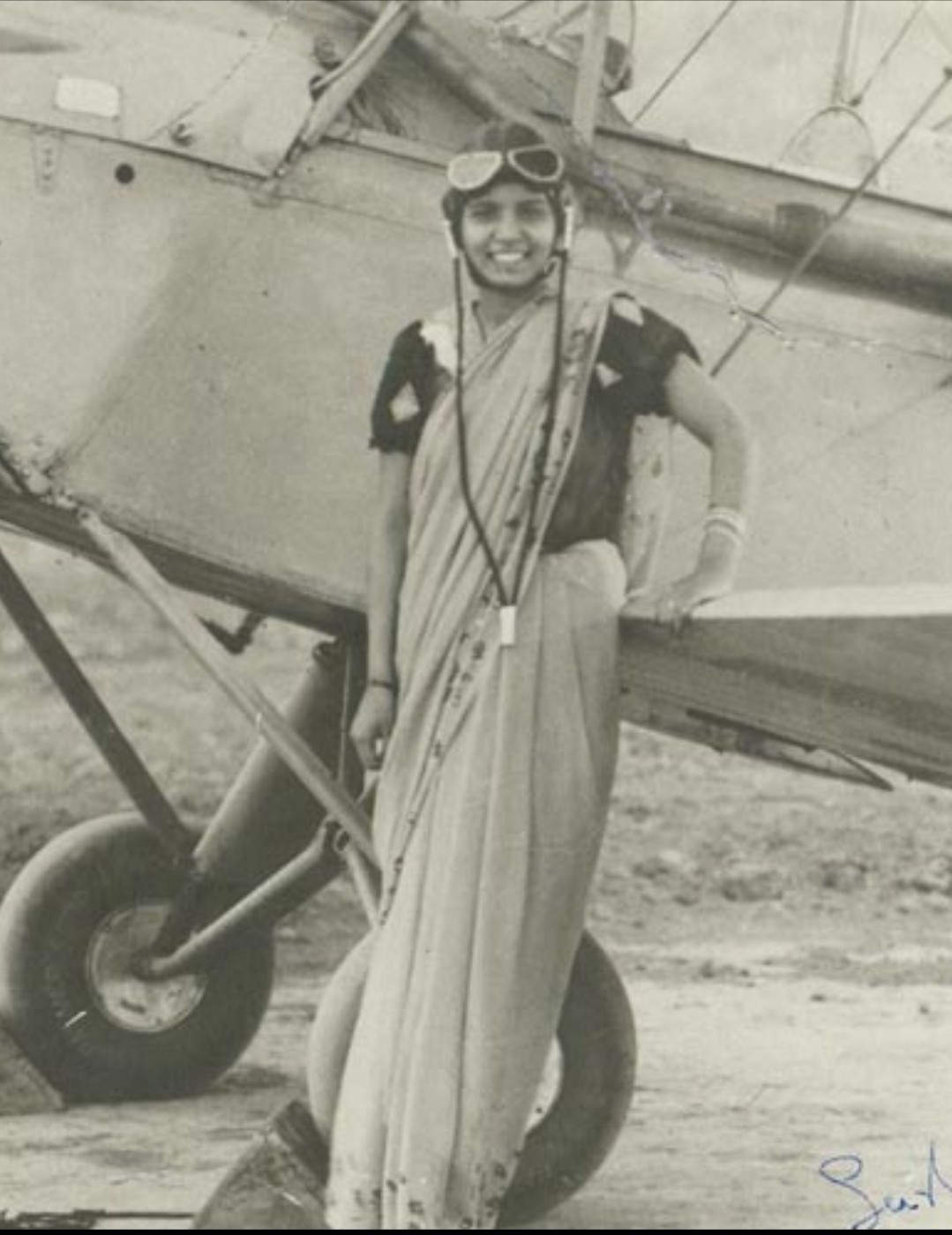 Sarla Thukral was the first Indian woman to fly an aircraft. At that time she was so young. She was 21 years old when she earned an aviation pilot licence in 1936.she was married and had a four-year-old daughter. After getting the initial licence, she completed 1000 hours of flying in the aircraft owned by the Lahore flying club. Her husband  P.D Sharma was also a pilot and he came from the family which had nine pilots. 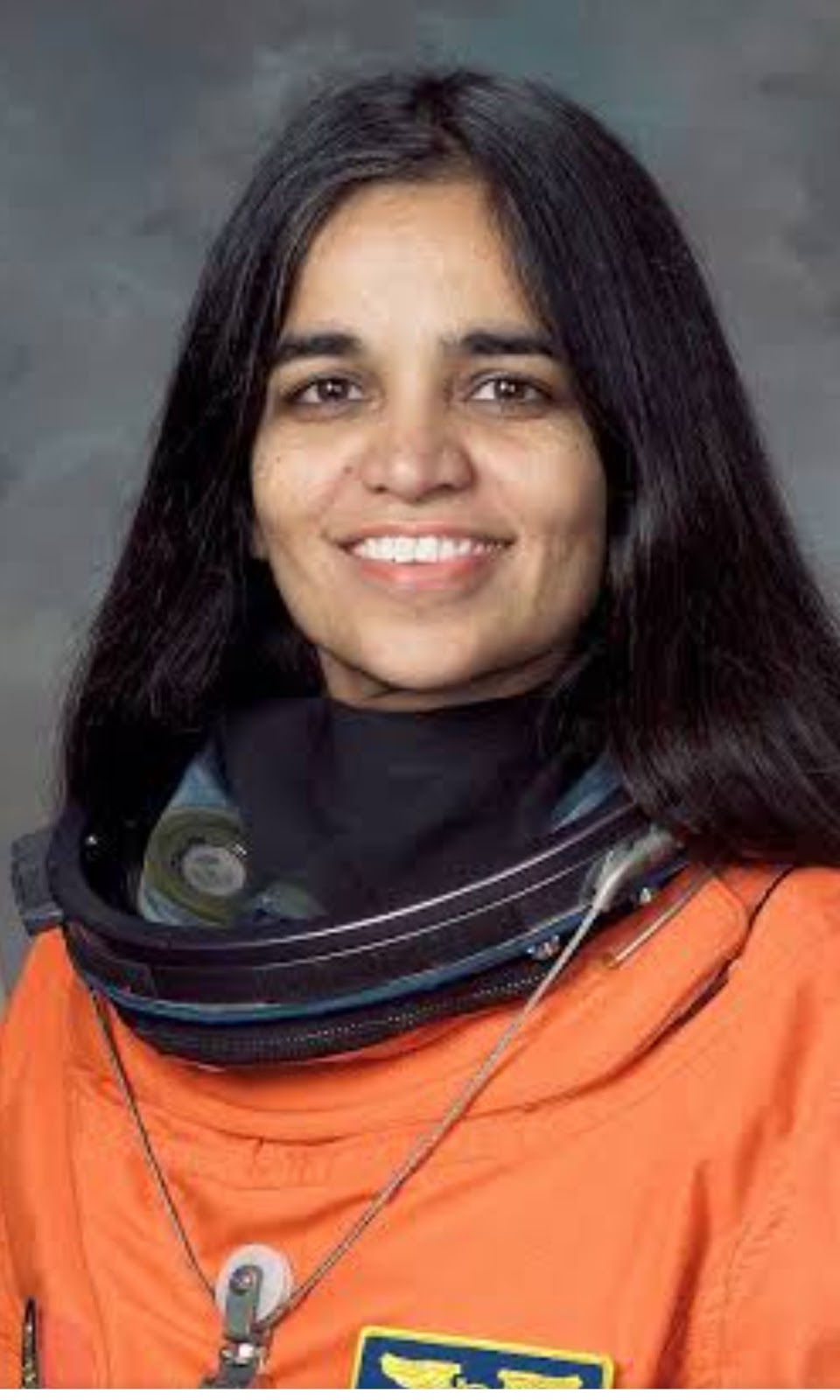 Kalpana Chawla was the first women of Indian origin to go to space.  She first flew on Space Shuttle Columbia in 1997 as a mission specialist. She died in 2003 in the Space Shuttle Columbia disaster she died along with seven crew members. After her death, she posthumously awarded the Congressional Space Medal of Honour. She is regarded as a national hero in India. Many streets, schools, universities have been named in her honour. 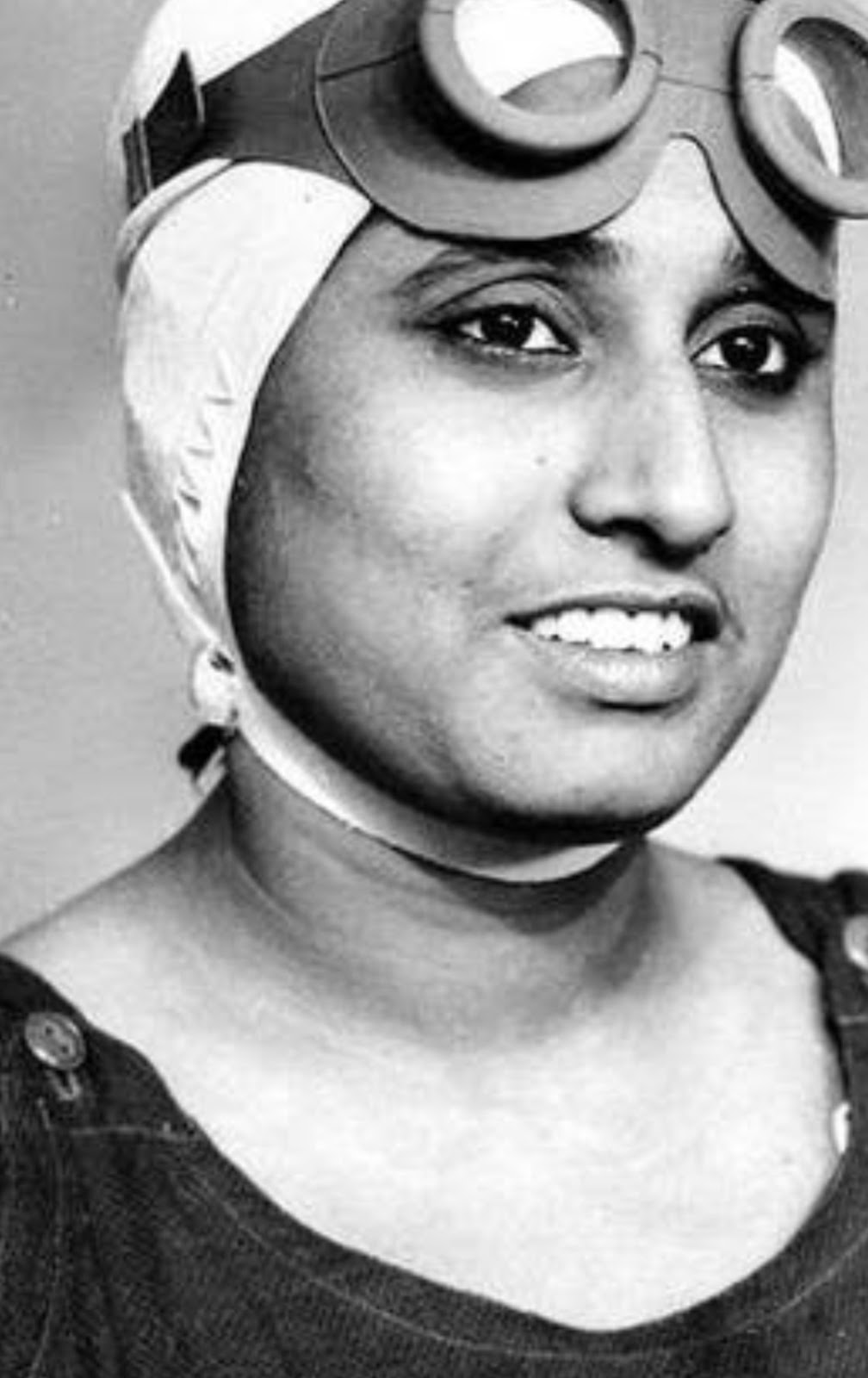 Arati Saha was the first Indian long-distance swimmer. She was known for becoming the first Asian woman to swim across s the English Channel on 29th September 1959. She was the first Indian sportsman to receive the Padam Shri award. Arati was born in Kolkata and she started swimming at an early age. She was inspired by the ace Indian swimmer Mihir Sen to cross the English Channel. She is an inspiration for many women. 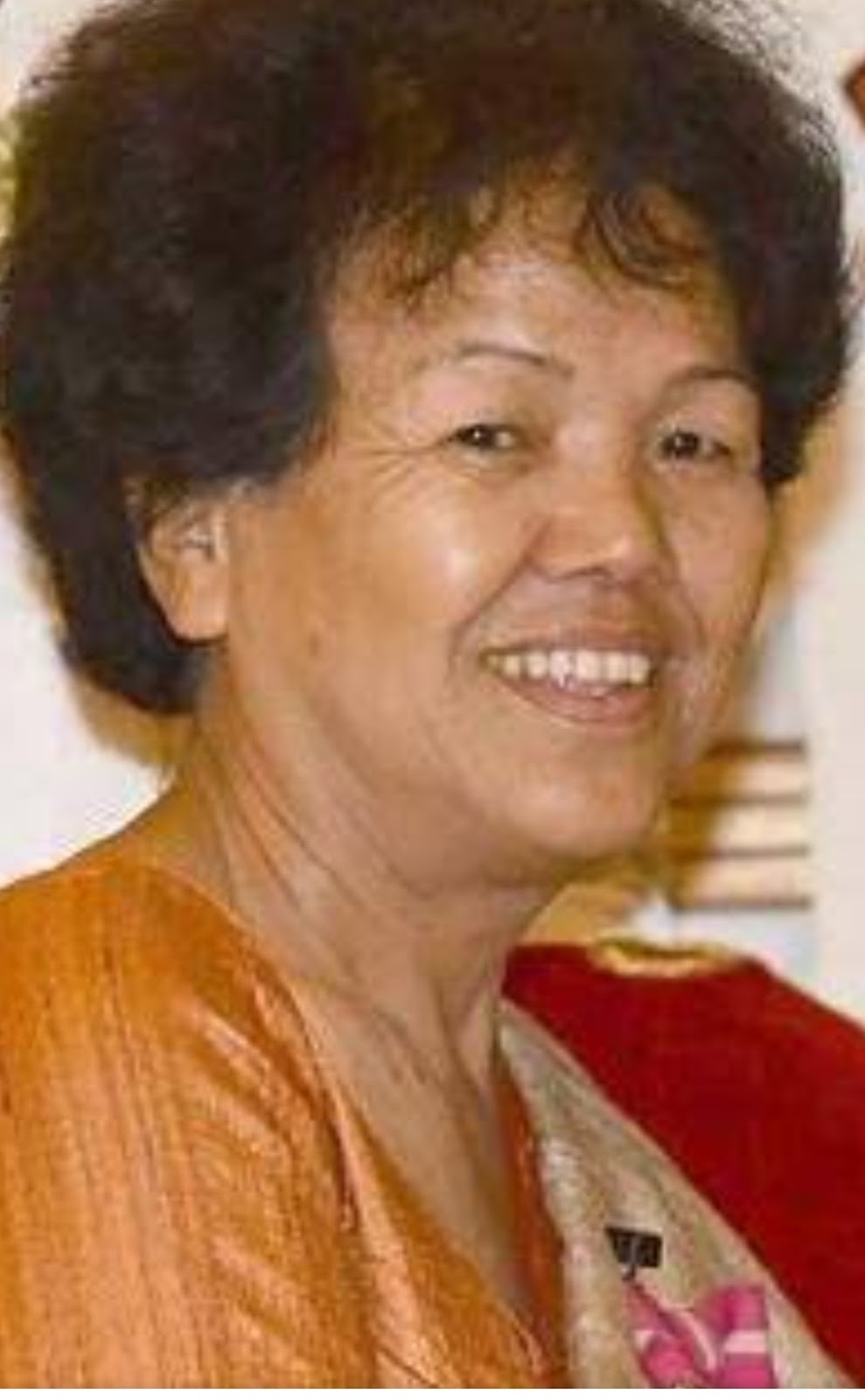 Bechendri Pal is the first Indian female mountaineer to reach the summit of Mount Everest in 1984. She was the first female mountaineer to awarded by Padma Bhushan. Bechendri Pal has a group of ace climbers, which includes Mt. Everest summiteers arrived in Uttarakashi and carried out relief and rescue operation in the villages of the Himalayas that had been ravaged in the 2013 North India floods.

All these women have set up the record in their field. There are many people inspired by their work and wanted to be like them. It was really difficult to show their talent in a male-dominated society where women rights are not given to women itself but these women showed that nothing is impossible if we are dedicated to our work. We can break all the barriers which will stop us.

So women, don’t afraid of anyone. Do what you want to do. Never compromise on your rights. The world is all yours.